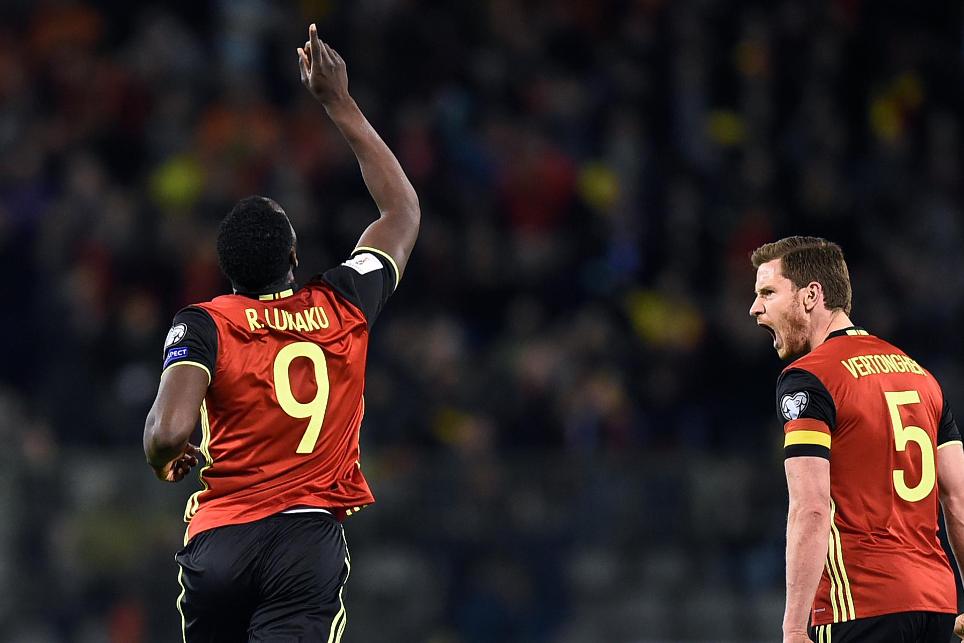 Lukaku, Vardy and Costa all score in the international round-up while Tadic and Zaha maintain form

The three most sought after Fantasy Premier League forwards all found the net on the international stage over the weekend coming into Gameweek 30.

Having scored nine goals in the last six Gameweeks, Lukaku has earned more new FPL owners than any forward since the previous deadline, with 60,000+ managers making their move.

Leicester City’s Jamie Vardy (£9.8m) also built on his recent scoring streak by emerging from the bench to score in England’s 2-0 victory over Lithuania on Sunday.

Earning more owners over the last 24 hours than any FPL forward, Vardy has recorded three goals and two assists in the last three Gameweeks.

He will be looking to continue his form at home to Stoke City on Saturday.

Chelsea’s Diego Costa (£10.7m) was also on the scoresheet as Spain brushed aside Israel 4-1 on Friday.

Having scored or assisted in 11 of his 12 home appearances, Costa is among the favourites for the Gameweek 30 captaincy when Antonio Conte’s team entertain Crystal Palace.

But the 39.7% of FPL managers who own Costa will be monitoring news of an ankle knock he received in training, ahead of Spain’s friendly with France on Tuesday evening.

Thibaut Courtois (£5.9m) has been ruled out of Belgium’s friendly with Russia due to a hip problem and will likely be assessed before Chelsea's return to Premier League action.

Defoe was sold by more than 22,000 FPL managers in the Gameweek after failing to score in six of his last seven Gameweek appearances, but boasts a favourable upcoming schedule.

Seven of his next eight matches score only two in the Fixture Difficulty Rankings (FDR).

Boasting a 6.1% ownership, Zaha’s form is worth monitoring.

The winger is set to play two Gameweek 34 fixtures - against Liverpool and Tottenham Hotspur - with Sam Allardyce’s side also hosting Leicester City and Burnley in Gameweeks 33 and 35 respectively.

Southampton’s Dusan Tadic (£7.0m) is another midfield asset to consider over the season run-in, as he translated his fine domestic form to the international stage in Serbia’s 3-1 win over Georgia.

Having produced a goal and three assists in his previous trio of Gameweek appearances, Tadic converted a penalty and supplied two assists for his country.

Owned by 1.8% of FPL managers, Tadic has 11 fixtures in the remaining nine Gameweeks and could offer the most appealing route into Claude Puel’s attack with striker Manolo Gabbiadini (£6.9m) struggling with a groin injury.