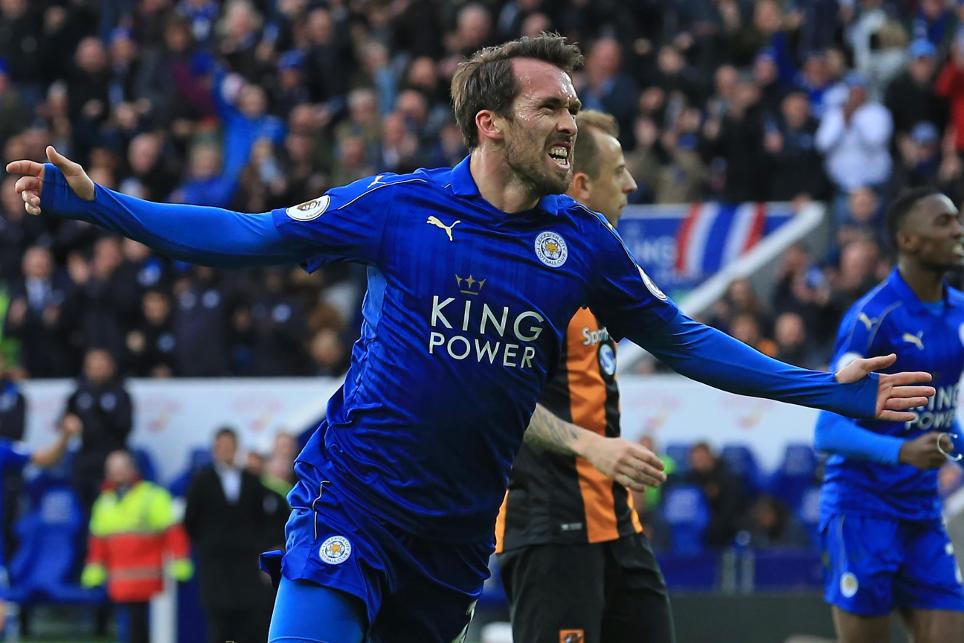 As FPL managers look to replace the injured Seamus Coleman, the Scout considers the options

The serious injury suffered by Seamus Coleman (£6.0m) during Republic Ireland’s goalless draw with Wales on Friday has deprived Everton and his country of an important player.

Found in more than 851,000 FPL squads (19.3%), Coleman’s ownership soared off the back of sustained form that produced a goal, assist or a clean sheet in nine of his previous 10 Gameweeks.

His four goals and four assists from defence is matched only by Chelsea’s Marcos Alonso (£6.8m), while no FPL defender could better Coleman's 21.8 points per million value before his injury.

As his owners consider replacements, we look at who they could draft in.

Owned by 15.3% of managers, Alonso could earn further investment, but his Stamford Bridge team-mate Cahill, as the only FPL defender with more points than Coleman, will be another target.

Everton manager Ronald Koeman will likely look to the 21-year-old to step in. This would present a new FPL budget option, although, with Liverpool and a trip to Manchester United up next for Everton, immediate interest in Holgate could be limited.

💙 | That the football world has offered its support to Seamus Coleman speaks volumes of his character: https://t.co/vaIWH2lUdw pic.twitter.com/DcQocM6nsg

The Manchester United right-back is already the most popular replacement, with more than 36,000 managers making the swap.

After international duty with Ecuador Valencia will return for 11 fixtures over the final nine Gameweeks, including two matches in Gameweek 34, against Burnley and Manchester City.

The Southampton left-back is another strong contender who offers the possibility of 11 appearances.

Bertand has four assists over his last five Gameweeks and has back-to-back home matches against AFC Bournemouth and Crystal Palace.

The Spurs right-back will also face an extra fixture over the run-in and is the most popular FPL defender, boasting an ownership of 35.5%.

But Walker faces tricky trips to Burnley and Swansea City in his next two Gameweeks.

Benefitting from the team's revival under new manager Craig Shakespeare, the Austrian has produced a goal and an assist in the Foxes' three recent victories.

Found in about 210,000 squads (4.8%), Fuchs benefits from a pair of favourable fixtures with Stoke City and Sunderland due at the King Power Stadium.