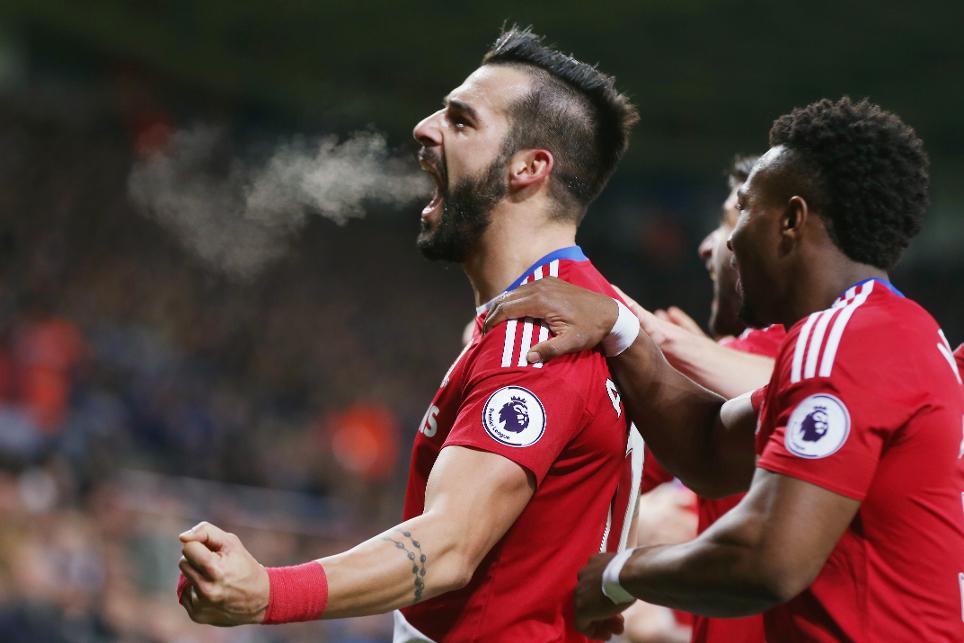 With two fixtures in Gameweek 34 and a kind short-term schedule, The Scout says it is time to reassess Middlesbrough's FPL potential

Following the confirmation of Middlesbrough's pair of fixtures in Gameweek 34, their cast of cut-price options hold greater appeal for Fantasy Premier League managers over the season run-in.

Boro have a trip to AFC Bournemouth and a home meeting with Sunderland in Gameweek 34, while three of their four upcoming encounters score two or less in the Fixture Difficulty Rankings (FDR).

Looking ahead, visits to Swansea City and Hull City immediately follow the international break, while Burnley travel to the Riverside Stadium for Gameweek 32.

In charge for the first time for the 3-1 defeat to Manchester United, Steve Agnew's challenge as interim head coach is to exploit Middlesbrough's key strength, their defence, while seeking to improve their output in front of goal.

With only 33 goals conceded over their 28 matches, the Boro rearguard has kept eight clean sheets, the same number as both Arsenal and Manchester City.

Gibson and goalkeeper Victor Valdes (£4.6m) should be targets over the next five Gameweeks.

Returning a save point in five of his last six outings, Valdes has averaged 3.4 points per match (ppm), bettering all of Boro's defensive options aside from the injured Calum Chambers (£4.4m and 3.5 ppm).

Indeed, the absence of Chambers, along with George Friend (£4.3m) and Daniel Ayala (£4.8m), limits the choice available to FPL managers at this time.

Should that situation improve, pairing Valdes with the cheaper Chambers or Friend could be a popular Gameweek 34 tactic.

Boro are the lowest scorers in the Premier League, with 20 goals overall and only three in their last nine encounters.

During Aitor Karanka’s reign, they played almost exclusively with a lone striker. But in his first match in charge, Agnew paired Alvaro Negredo (£6.1m) with Rudy Gestede (£4.7m) in attack after falling 2-0 behind to United.

That decision paid instant dividends, as Gestede scored shortly after his introduction, ending Boro's run of 509 minutes without a Premier League goal.

Negredo remains the top scorer this season with six goals and his FPL appeal is boosted by penalty kicks. Notably, the Spaniard produced an ICT Threat score of 77 from Sunday's defeat, his third-highest total this term.

Agnew could consider a strike partnership for the forthcoming spell, with a greater emphasis on attack.

The presence of the towering Gestede could certainly reap rewards over the double Gameweek 34 fixtures: opponents Sunderland and AFC Bournemouth have conceded more headed chances than any other teams this season.

Behind the strikers, there is also a clear standout candidate for FPL managers.

Despite making only 17 starts, Gaston Ramirez (£5.2m) leads all Boro's midfielders for shots on goal (32) and chances created (28).

Found in 0.5% of squads, should he cement a starting role under Agnew, the Uruguayan could prove a handy differential as we cast new light on Boro's assets in the lead up to Gameweek 34.