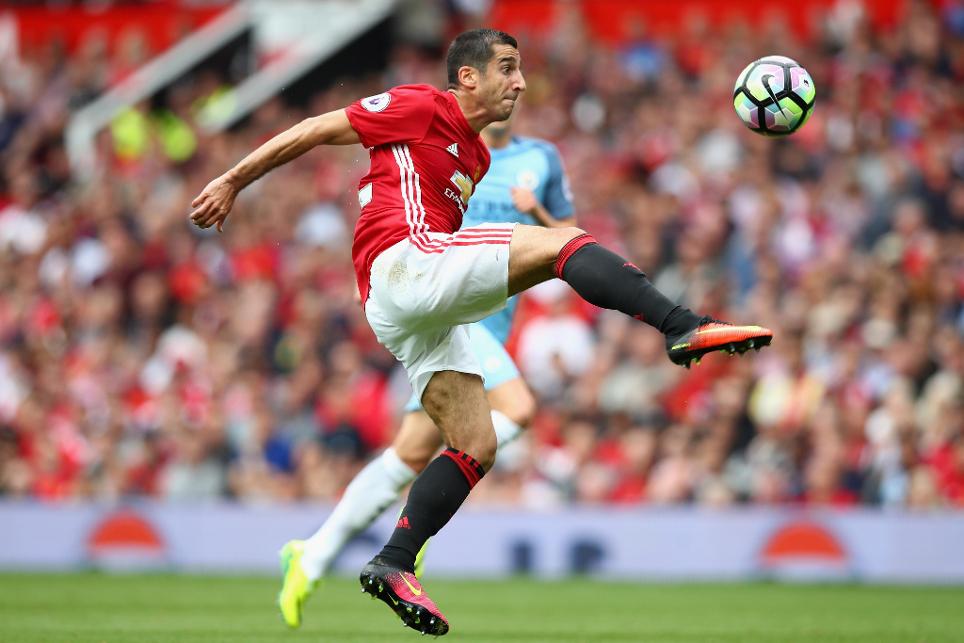 Back to full fitness ahead of a promising Manchester United schedule, Henrikh Mkhitaryan (£8.8m) could emerge as a key target for Fantasy Premier League managers.

Recent displays suggest that summer signing Mkhitaryan has settled at Old Trafford: he has registered four goals and two assists in his last eight appearances in all competitions.

Found in only 2.1% of FPL squads, the Armenia international’s pitch-time appears secure ahead of Sunday’s trip to Middlesbrough.

Mkhitaryan has been named in the United XI in seven of the last eight Premier League matches; he had previously started on just three occasions prior to Gameweek 19.

Playing in the No 10 role behind Marcus Rashford (£6.4m) in Monday night’s FA Cup quarter-final defeat to Chelsea, Mkhitaryan was replaced in a tactical switch after 37 minutes following Ander Herrera's (£6.3m) red card.

Herrera is unavailable for the Gameweek 29 visit to Middlesbrough, with Mkhitaryan looking an assured starter in a United attack that will be without the suspended Zlatan Ibrahimovic (£11.4m).

Mkhitaryan's creativity and goal threat can help to fill the Swede's void.

Since cementing a starting role in Gameweek 19 he has produced 15 shots on goal. Eight of these have hit the target - second only to Ibrahimovic and Paul Pogba (£8.3m) in the Man Utd ranks on both counts.

A set-piece specialist, Mkhitaryan has also created 17 chances in that spell. Providing a key pass every 32 minutes, his average is better than any United player since Gameweek 19.

While this has translated to a single goal and assist from seven starts, with Ibrahimovic ruled out, the onus will be on Mkhitaryan to step up.

Sunday’s trip to the Riverside Stadium is one of three matches for United over the next four Gameweeks to score a Fixture Difficulty Ranking (FDR) of two. United also host West Bromwich Albion, along with an away trip to Sunderland.

Mourinho’s side also have two away matches - against Southampton and Manchester City - that are yet to be rescheduled, meaning that they offer 12 fixtures over the remaining 10 Gameweeks.

With Ibrahimovic out, Mkhitaryan has been handed the platform to turn his attacking promise into end product.

Should he produce this weekend then the midfielder will warrant serious consideration for FPL squads, both in the short term and over United's extended season run-in.