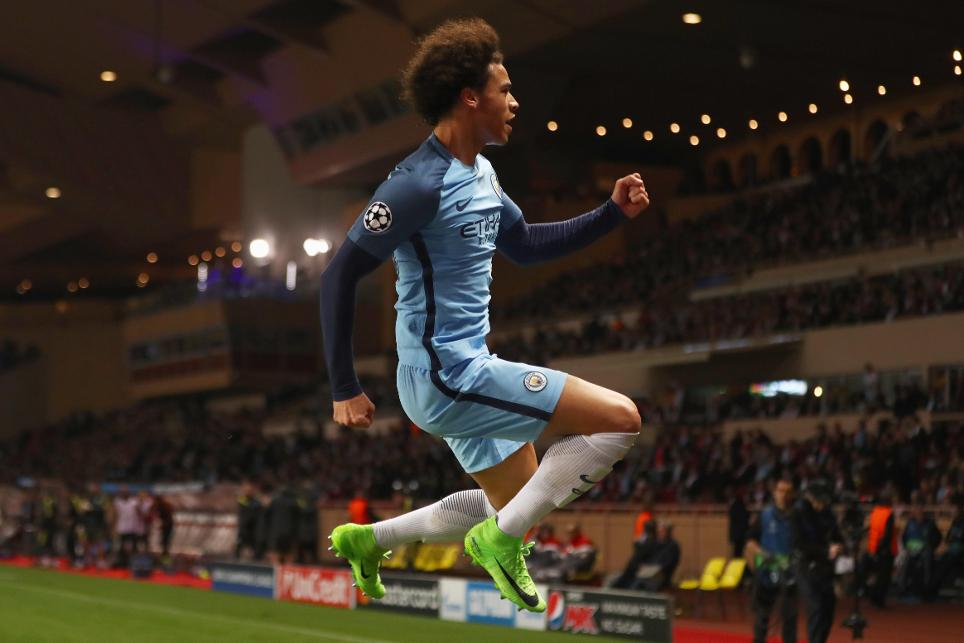 Leroy Sane (£7.5m) reminded Fantasy Premier League managers of his potential ahead of Manchester City’s Gameweek 29 match against Liverpool at the Etihad Stadium.

The German scored a rebound from Raheem Sterling’s (£7.8m) saved effort as Manchester City were knocked out of the UEFA Champions League by Monaco in a 3-1 second-leg loss.

Owned by only 2.9% of FPL managers, Sane has produced six goals and four assists in his last 11 matches across all competitions.

But Sterling has been Man City’s most consistent FPL performer, with attacking returns in nine of his last 11 league appearances.

FPL managers will hope that Wednesday's European exit will lessen the likelihood of rotation across Pep Guardiola's squad for the season run-in.

Although he failed to score last night, Sergio Aguero’s (£12.7m) 21.5% owners may opt to retain his services despite a testing schedule. After Liverpool on Sunday City face Arsenal and Chelsea in the following two Gameweeks.

Previously sold by 183,000+ FPL managers ahead of Gameweek 28, the Argentinian has lost a further 14,000 owners since last weekend's deadline. Injury to Harry Kane (£11.3m) and the suspension of Zlatan Ibrahimovic (£11.4m) has limited our premium-priced alternatives.

Despite struggling for FPL form, Aguero’s output in recent cup encounters is far more encouraging. He has struck six times in as many matches across all competitions.

Liverpool, Arsenal & Chelsea up next for Man City... pic.twitter.com/W5DKUV42oz

The schedule from Gameweek 32 onward indicates that City’s attackers will have a huge part to play in the plans of FPL managers. Six of their remaining eight opponents score no more than two in the Fixture Difficulty Rankings (FDR).

This also includes a potential “double Gameweek” including a match against Manchester United which is yet to be given a date.