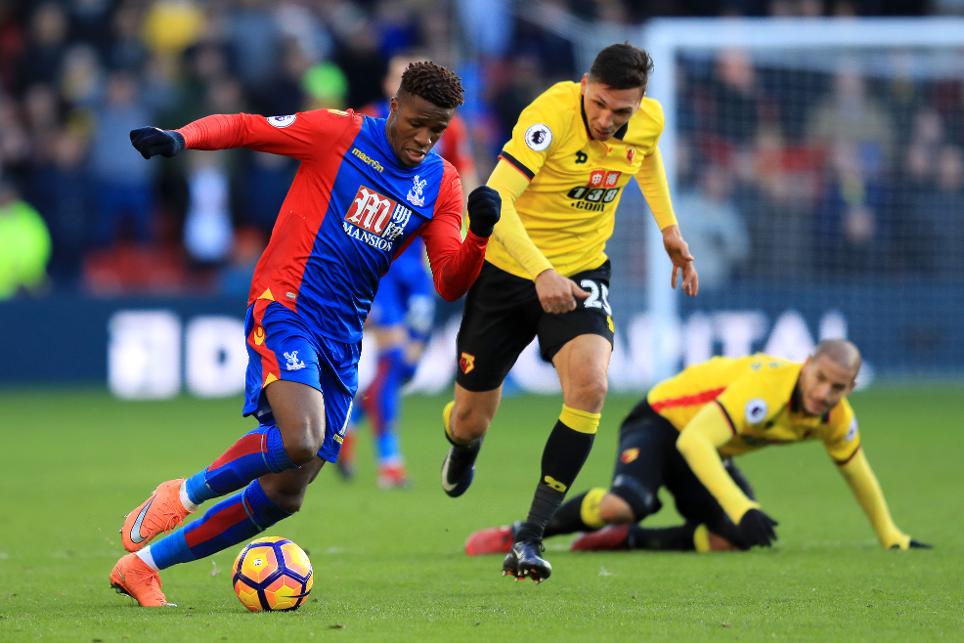 Winger's return to FPL form coincides with a visit from a team conceding chances down their right side, says The Scout

The winger had endured a quiet period prior to his goal at The Hawthorns, failing to score in four appearances upon returning from the Africa Cup of Nations.

But with five goals and eight assists Zaha has racked up 104 FPL points, 16 more than any other Crystal Palace player.

Although seven assists and two of his goals arrived in an inspired run between Gameweeks 9-15, he could again emerge as a key differential following back-to-back 2-0 victories.

Watford arrive at Selhurst Park on Saturday having won two of their last 12 matches.

In Gameweek 28 they slipped to a 4-3 defeat to Southampton, as both Dusan Tadic (£7.0m) and Nathan Redmond (£5.8m) produced double-figure hauls.

Encouragingly for managers considering Zaha, no Premier League side have conceded more goals than Watford (eight) over their respective last four matches.

The Hornets have also looked vulnerable down their right flank during those four encounters. They have allowed 24 chances from that side of the pitch, a tally matched only by Stoke City.

Having started the previous two matches on the left, Zaha’s speed and trickery looks primed to take advantage of that apparent weakness.

Palace have found form to coincide with a testing run of fixtures, with away trips to Chelsea and Southampton to follow Watford’s visit.

But there are other promising home match-ups on offer; Leicester City, Burnley and Hull City are all still due at Selhurst Park.

As FPL managers reassess their squads because of suspension to Zlatan Ibrahimovic (£11.4m) and injury to Harry Kane (£11.4m), a shift to 3-5-2 looks a viable option.

That formation allows for the acquisition of at least one differential option in midfield, and Zaha’s modest 5.6% ownership makes him a likely candidate.

With proven output earlier in the season and renewed confidence and form, Zaha is an option worth exploring for Gameweek 29 and beyond.