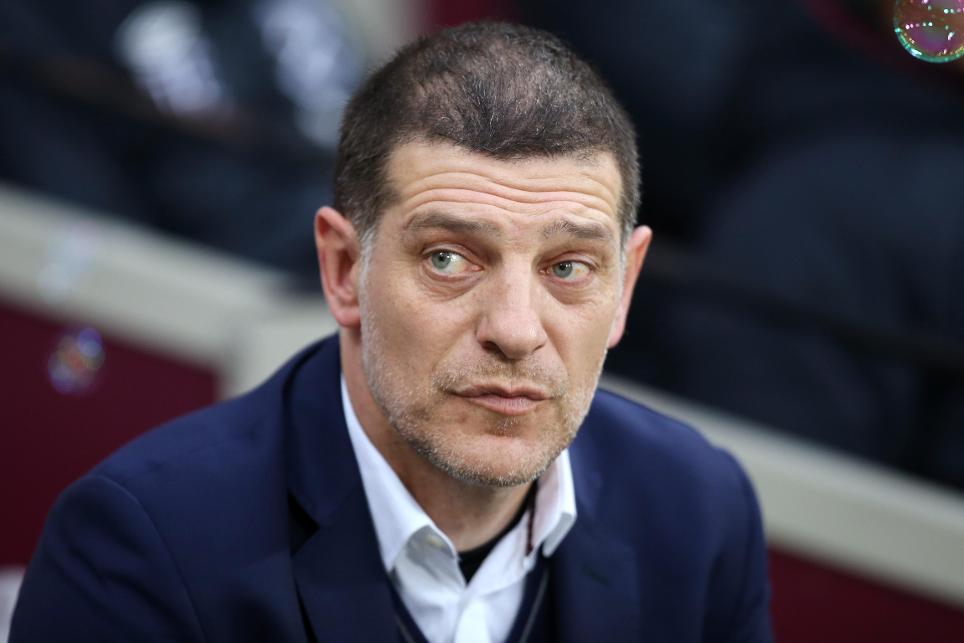 From the Treatment Room External Link

Slaven Bilic says that Leicester City have been “brilliant” in their last three matches and that West Ham United will be facing “a different team” on Saturday.

“Leicester is a different team from four weeks ago,” Bilic told whufc.com after watching the Foxes win back-to-back Premier League matches and qualify for the UEFA Champions League quarter-finals under manager Craig Shakespeare.

“They really played extremely well, especially against Sevilla, when they got a great result for them and for English football in general. We are expecting a tough game because they are on a good run.”