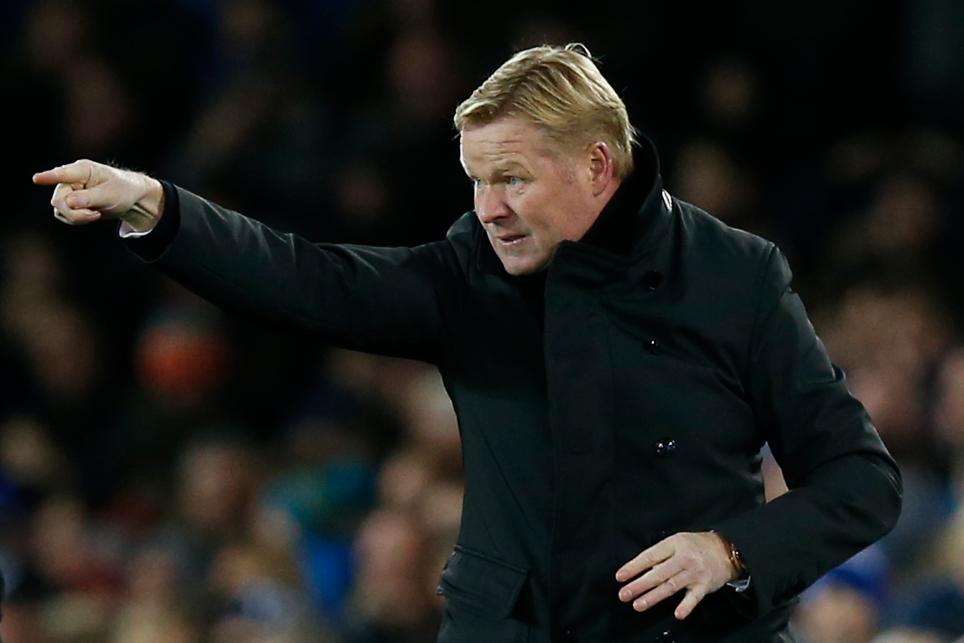 Ronald Koeman says Everton's hopes of a top-seven finish this season could get a big boost if they beat West Bromwich Albion on Saturday.

Everton are seventh in the Premier League, four points and a place above West Brom, who travel to Goodison Park with one defeat in six league matches.

💎 | @RonaldKoeman on how he'll keep getting the best out of @RBarkley20 at Everton. #EFC

"It's really important first that this Saturday we get a gap between us and West Brom," Koeman evertonfc.com.

"I’m fully confident that if we get six points out of the next two home games that we will be able to look at the competition above us in the table."