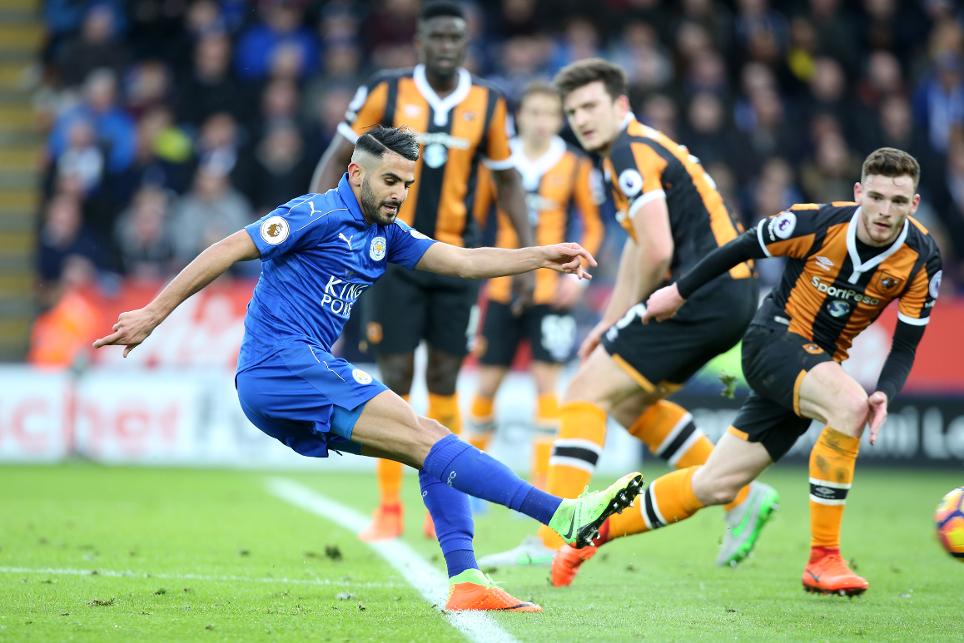 Leicester City fought back from a goal down against Hull City to win for the second match in a row.

Riyad Mahrez put Leicester in front on the hour with his first PL goal since November after trickery on the edge of the box.

Tom Huddlestone's late own goal sealed the win to lift Leicester to 27 points, five off the bottom three and level with 14th-placed AFC Bournemouth.