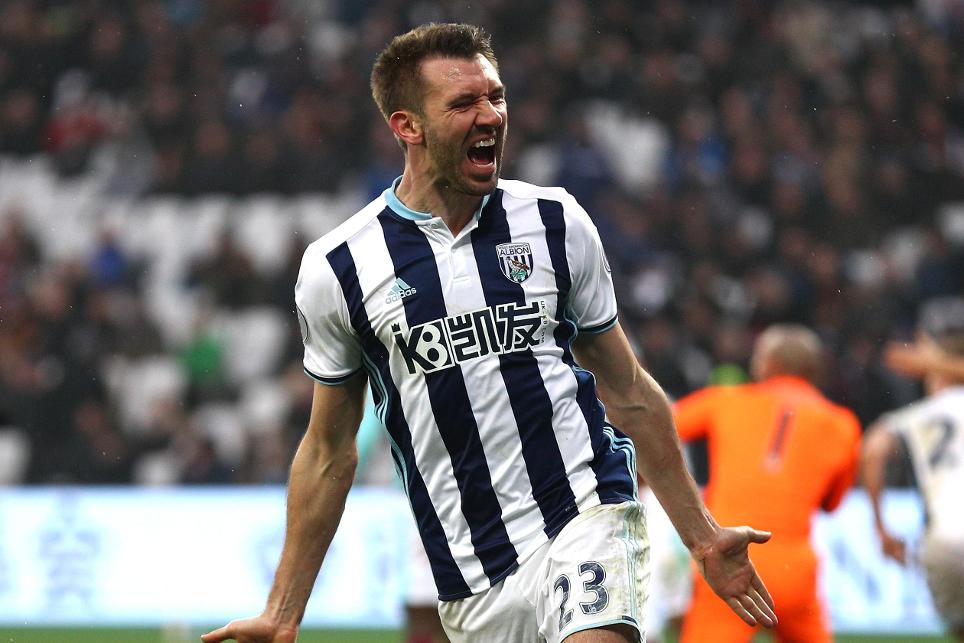 West Bromwich Albion head coach Tony Pulis has hailed the fitness levels of Gareth McAuley and says the evergreen defender is on the verge of extending his stay at The Hawthorns.

"He has been fantastic and we are very close to agreeing a new deal with him,” said Pulis, of the 37-year-old who has been nominated for the EA Sports Player of the Month award for February.

“His performances have been special. His fitness level is first class. He's a block you want to build around."

McAuley is the highest-scoring defender in the Premier League with six goals and will be looking for more when his side host Crystal Palace on Saturday.