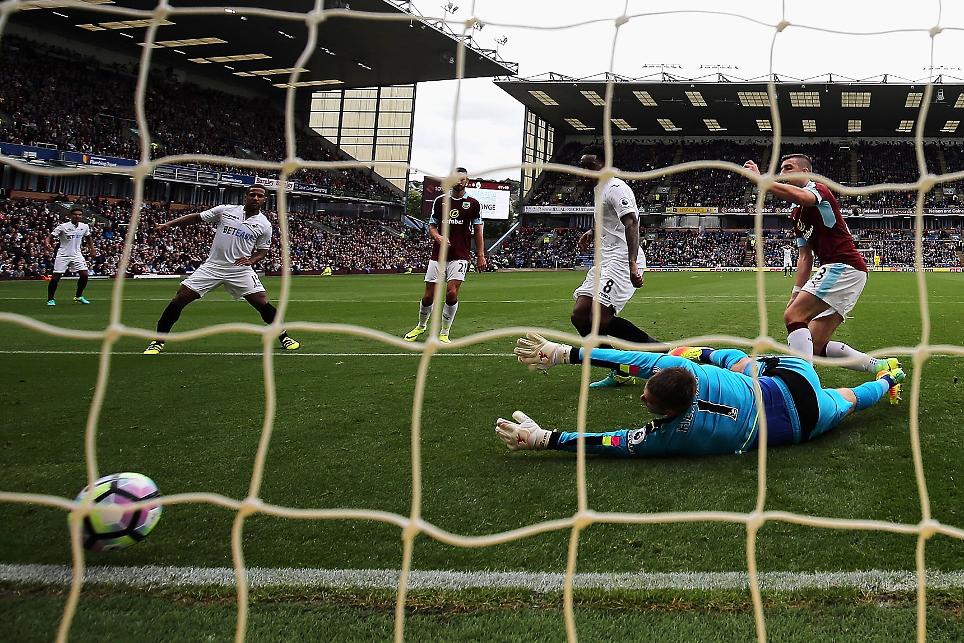 100 not out for Fabianski External Link

One of only three sides to win at Turf Moor this season, Paul Clement wants his Swansea City side to emulate their away performance in this weekend's reverse fixture against Burnley.

The Clarets are a different proposition away from home (they have earned only two points on their travels all season) but Clement says their poor record will only act as encouragement on Saturday.

“Their home record is excellent but their away record is not so good, so they will be desperate to work out why that is and to put it right," Clement told swanseacity.net.

“In the first game of the season, Swansea picked up what now looks like a fantastic away win at Burnley. It’s our job to produce another good performance at home.”