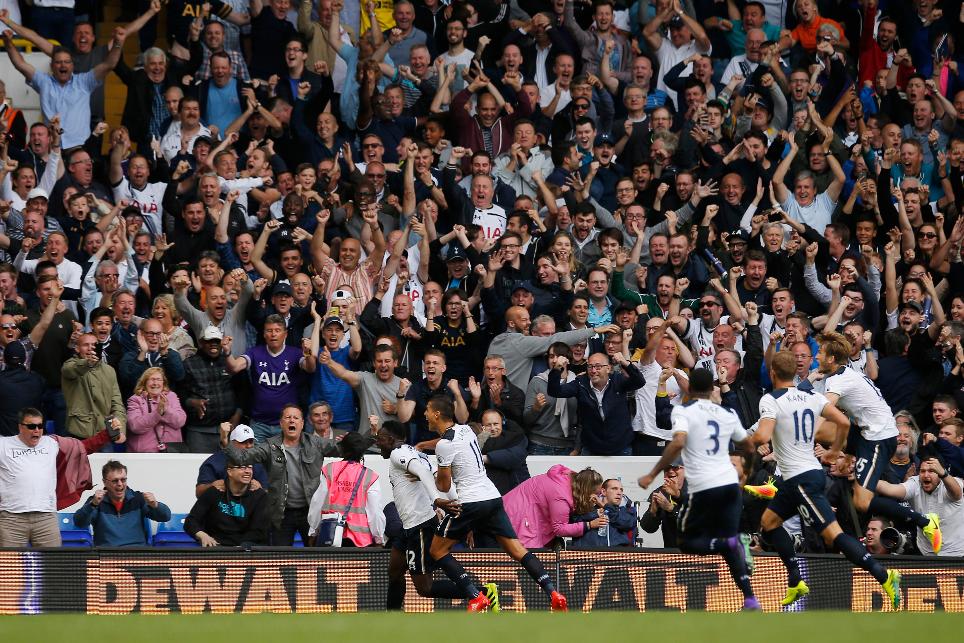 NBC presents Tottenham Hotspur - To Dare Is To Do External Link

"It's a club that generates emotion and passion, and that is the most important thing."

In his third season as manager, Mauricio Pochettino has transformed Tottenham Hotspur into one of the most entertaining sides and leading contenders in the Premier League.

As the club prepare to usher in a new era with the opening of their new stadium, Spurs invited NBC Sports' Roger Bennett to take a behind-the-scenes look at their past, present and future.

Watch - Trailer for 'To Dare Is To Do'

The 45-minute documentary contains exclusive interviews with Pochettino, Harry Kane and chairman Daniel Levy, who reveals the influences behind their soon-to-be new home.

The feature also looks at the lengths Spurs are going to in order to retain their roaring atmosphere - including working with U2's sound engineers and learning lessons from Arsenal.

Watch: NBC documentary To Dare Is To Do