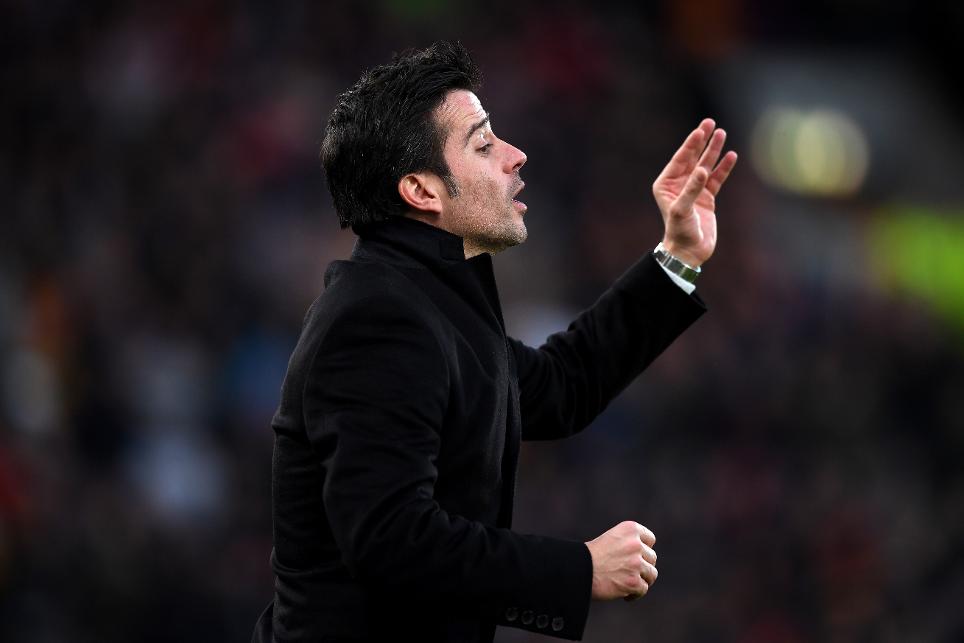 Earlier this week Curtis Davies revealed that a Hull City apple crumble ban is one of the many secrets behind Marco Silva's early success as head coach.

Now, ahead of the Tigers' home match with Burnley, the defender has lifted the lid on Silva's intense training methods away from the kitchen.

"Everything is intense, down to the finest detail," Davies said, as he explained how one scuffed pass would lead to a drill being repeated.

"If he doesn't let anything slide in training then, hopefully, we won't take those bad habits into games."