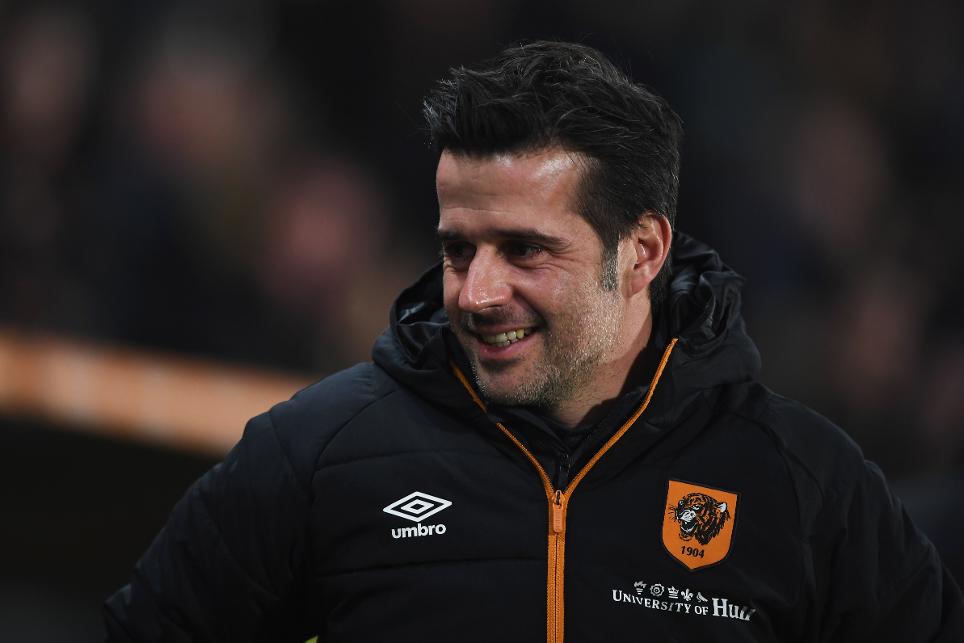 Five matches into his tenure as head coach, Marco Silva has already lifted Hull City off the bottom of the Premier League table with memorable results against Liverpool and Manchester United.

But their improved form has come at a cost: Silva has banned apple crumble, the club's traditional Friday treat, from the training ground.

"It's obviously a little thing but the fat tests are down so that's one good thing and we're getting a few good results - I think we'll be happy to not have crumble as long as we're doing alright!"