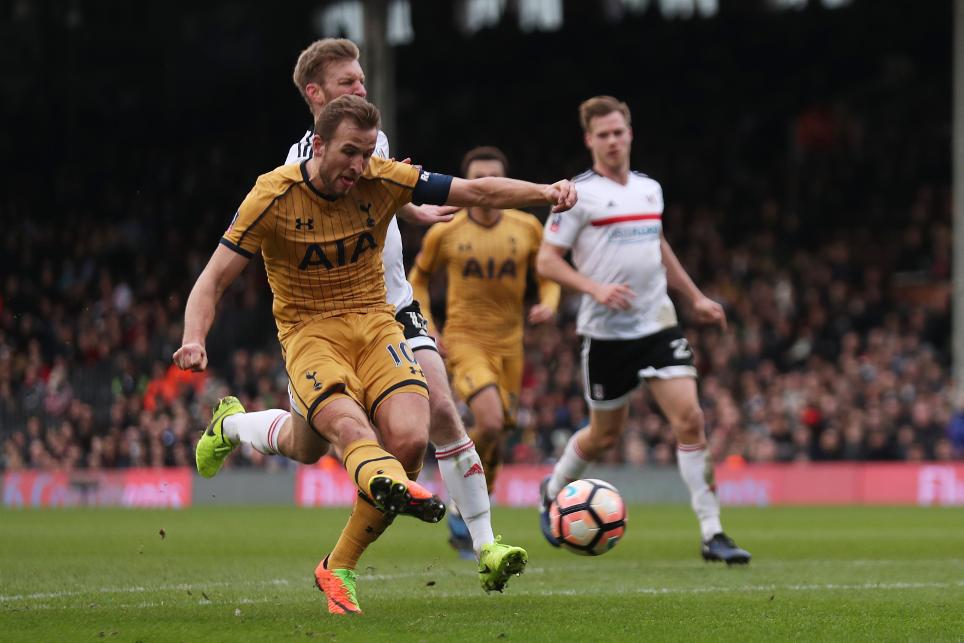 Spurs striker nets hat-trick after suffering thousands of sales, as The Scout rounds up the weekend's FA Cup action

Three of the five top-scoring forwards in Fantasy Premier League all netted in a weekend of FA Cup action that has major repercussions for the Gameweek 28 schedule.

Harry Kane (£11.2m) warmed up for Tottenham Hotspur’s Gameweek 26 home encounter with Stoke City with a hat-trick in a 3-0 win at Fulham.

Sold by more than 30,000 FPL managers since the previous deadline, Kane recovered from a minor knee problem to guide Spurs to the quarter-finals of the FA Cup.

Christian Eriksen (£8.7m) supplied the assists for the first two goals before Dele Alli (£8.8m) set Kane up to complete his treble.

The victory means that Spurs’ Gameweek 28 trip to Crystal Palace is now postponed to a date yet to be announced.

Adding to a midweek hat-trick in the UEFA Europa League against Saint-Etienne, the forward emerged from the bench to net the winner, thanks to an assist from fellow substitute Paul Pogba (£8.3m).

More than 102,000 FPL managers have sold Ibrahimovic since the previous deadline, with United missing Gameweek 26 due to their EFL Cup final match against Southampton.

Furthermore, the Red Devils’ Gameweek 28 trip to Southampton will now be postponed and rescheduled as a result of their progress to the FA Cup quarter-finals.

What a season this man is having! #MUFC pic.twitter.com/QAR03l8y1W

Elswehere over the weekend, Diego Costa (£10.6m) made a timely return to form ahead of Chelsea’s Gameweek 26 hosting of Swansea City.

Transferred in by 87,000+ FPL managers since the previous deadline, Costa ended a four-match goalless run with the Blues' second in a 2-0 FA Cup win over Wolverhampton Wanderers.

Pedro (£6.9m) added to his Gameweek 25 strike at Burnley by netting the opener, courtesy of an assist from Willian (£7.0m).

Chelsea’s Gameweek 28 encounter with Watford at Stamford Bridge will also now be rescheduled; as will Middlesbrough’s home match against Sunderland.

Aitor Karanka’s men defeated Oxford United 3-2 in the FA Cup, as Rudy Gestede (£4.7m) played a starring role thanks to a goal and assist.

Finally, Burnley’s 1-0 home defeat to Lincoln City has ensured that a fourth Gameweek 28 fixture is guaranteed to go ahead.