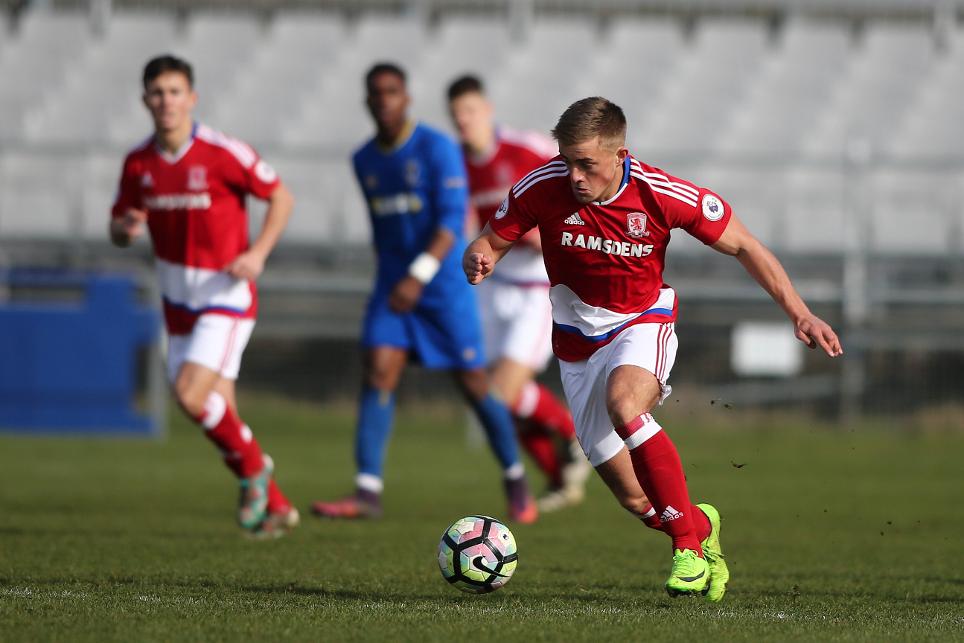 Middlesbrough kept alive their hopes of qualifying for the knockout stages with a 1-0 victory over AFC Wimbledon in Group F.

Alex Pattison netted the only goal from close range on 24 minutes, before he sent a free-kick narrowly over the bar as Boro controlled the first half.

AFC Wimbledon pushed for an equaliser after the break, with Alfie Egan and Egli Kaja going close.

The result means Middlesbrough are two points clear of third-placed Charlton Athletic, who need to beat AFC Wimbledon in their final Group F fixture on Sunday 12 March to edge Boro out of the second qualification position.