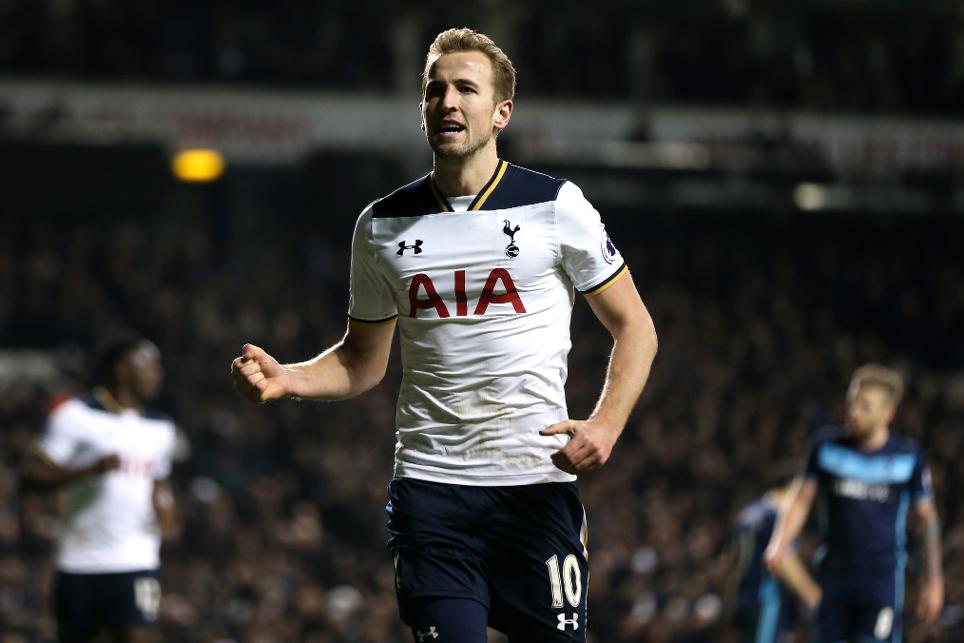 Winks: The training intensity and coaching is second to none External Link

Saturday’s 2-0 defeat at Liverpool was the latest blow to confidence in Tottenham Hotspur as a source of Fantasy Premier League points.

But Spurs can now look forward to a favourable run matches to halt the recent decline, reviving the stock of their key assets.

Mauricio Pochettino’s men have scored once in their last three matches – a converted penalty against Middlesbrough – with an injury to Danny Rose (£6.0m) in Gameweek 23 proving pivotal to a change in tactics.

With the left-back sidelined, the Spurs manager’s decision to switch from 3-4-2-1 to a 4-2-3-1 formation seems to have hampered their attacking potential and persuaded many FPL managers to seek out alternatives.

Both Dele Alli (£8.8m) and Christian Eriksen (£8.7m) are among the top five most sold midfielders since the weekend deadline; together they have lost more than 56,000 owners.

Meanwhile, Harry Kane (£11.2m) is also making way, with 18,000+ managers ushering the forward out since the Anfield defeat.

This exodus comes at a time when Arsenal, Manchester United and Manchester City are without a Gameweek 26 fixture, whereas Spurs will host Stoke City.

Encouragingly, that encounter with the Potters is one of six matches over the next nine Gameweeks to score no more than two in the Fixture Difficulty Rankings (FDR).

This also hands them home encounters with Watford and AFC Bournemouth, as well as trips to Crystal Palace, Swansea City and Leicester City.

Spurs’ Gameweek 28 trip to Palace would be postponed should they defeat Fulham in the FA Cup this weekend.

Crucially, this favourable run extends up until the final five fixtures of the season. We then enter a period, from Gameweek 34 onwards, that could persuade FPL managers to carry out significant surgery to their squads, as some teams will most likely face more than one fixture in a single Gameweek – or a “double Gameweek”.

Kane, Alli and Eriksen should again be targeted as the optimum routes into Pochettino’s attack and, with no side conceding fewer goals than Spurs’ 18, investment in their defensive regulars could also pay off.

With six assists and 11 clean sheets, the 36.3%-owned Kyle Walker (£6.3m) - FPL's most popular defender - remains a major asset, while the aforementioned Rose, once fit, should also be in our thinking.

Involvement in the UEFA Europa League – which pits Spurs against Belgian club Gent in this month’s Round of 16 – may prompt a rotation policy as Pochettino seeks to cope with the busy schedule.

We saw last season, when Kane was the only FPL forward to start all 38 Gameweeks on his way to winning the Golden Boot, the Spurs manager tends to field his strongest side in Premier League matches, limiting his tweaks to cup matches.

An average of 6.0 points per match (ppm) is indicative of Kane’s potential as a key solution for our three-man frontlines over the run-in, while acquiring one of Alli and Eriksen, with 5.6 and 5.5 ppm respectively, also looks to be a worthwhile strategy.