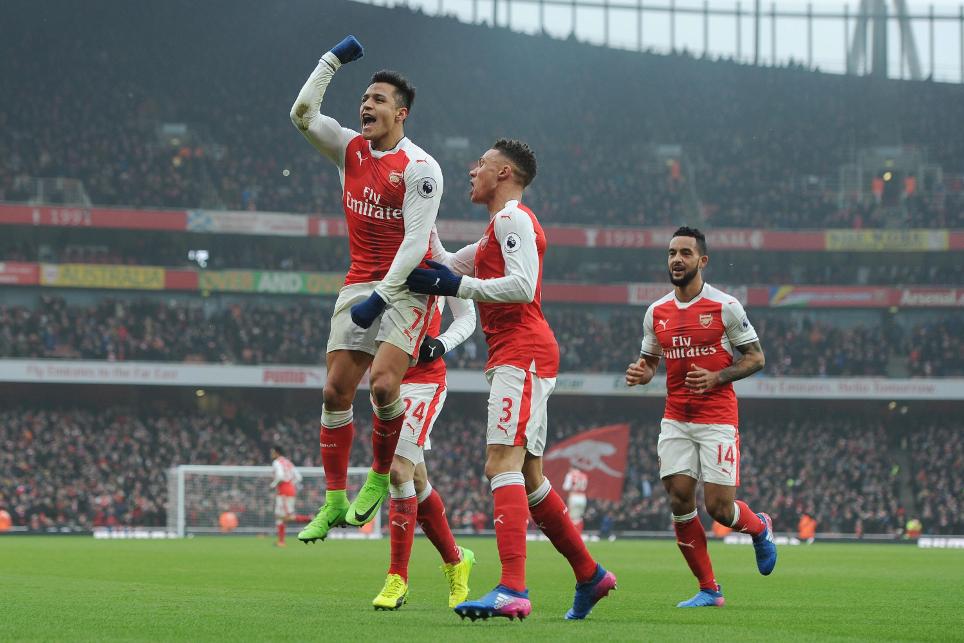 After making one swap in 19 Gameweeks, the FPL Manager of the Week owes success to two smart transfers

When Barry McKervey returned to the Fantasy Premier League transfer market ahead of 2017, he could not have anticipated the revival that was to follow.

Having made only a single player swap up until Gameweek 19, he opted for the Wildcard chip to boost his squad.

However, Barry then embarked on a further hiatus, making only his second and third transfers of the season ahead of last weekend.

But both deals proved masterstrokes that capped an unbeatable 121-point Gameweek 25 tally.

Barry's first transfer was Manchester United's Antonio Valencia (£5.6m), who, in tandem with David De Gea (£5.4m) in goal, provided a clean sheet from the 2-0 victory over Watford.

Owned by only 2,766 FPL managers, his Irish compatriot provided Barry with immediate rewards courtesy of a home-debut goal against Chelsea in Sunday's 1-1 draw.

The contributions of these two Gameweek signings were key factors, although it was the impact of captain Alexis Sanchez (£11.8m) that was to power Barry's triumph.

With the Triple Captain chip deployed, Arsenal's Chilean (a mainstay in Barry's squad since Gameweek 1), provided a 45-point haul from a 2-0 victory over Hull City.

In his fourth FPL campaign, his unrivalled triple-figure tally helped Barry climb almost a million places in the overall rankings.

As Manager of the Week, Barry wins a copy of FIFA 17, a Nike Ordem 4 match ball and an FPL mug, all packaged in a Fantasy Premier League rucksack.