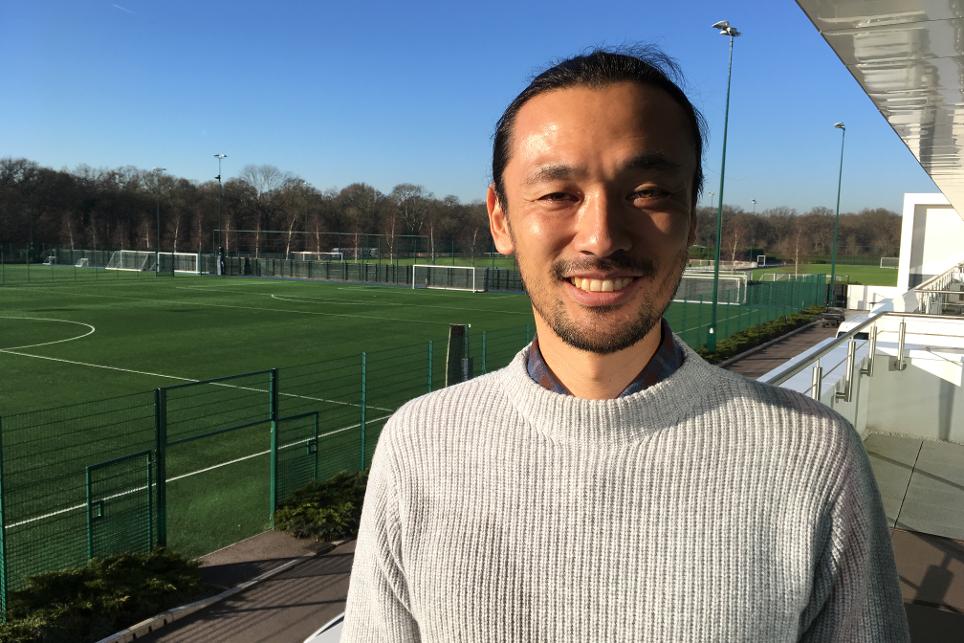 Kazuyuki Toda made only four Premier League appearances for Tottenham Hotspur but the club had a lasting impression on him.

His spell there proved the inspiration for the next stage of his career: to become a coach.

Fourteen years on from his debut the former Japan midfielder returned to the club recently to learn from the club and Mauricio Pochettino, whom he described as "the best coach in the world".

On a visit to Hotspur Way, the club's training base, Toda told SpursTV of how impressed he was watching Pochettino's training sessions and how they can take his coaching knowledge to the next level.

See: 'Spurs gave me the skills and belief to succeed'