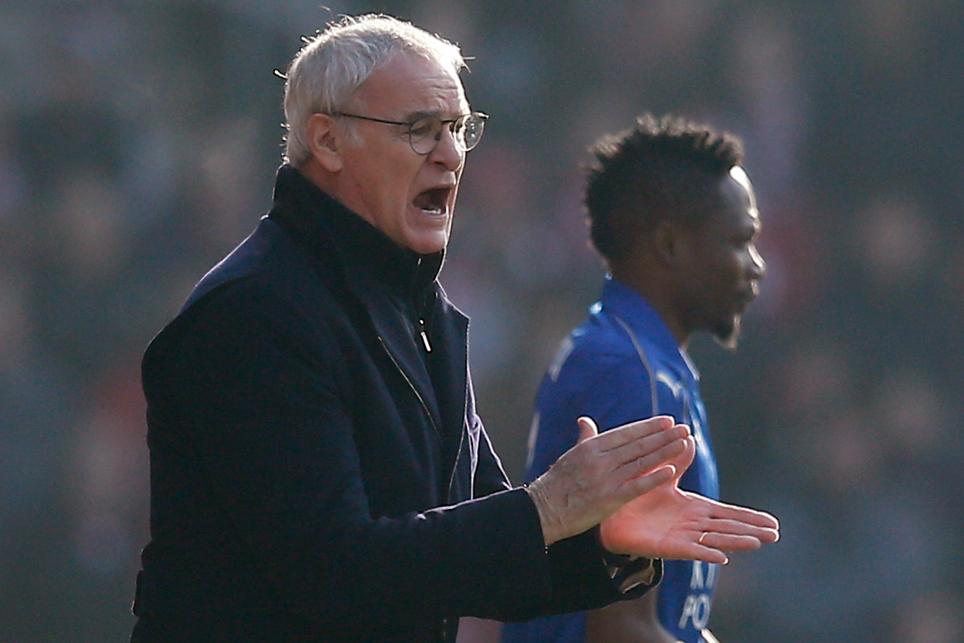 Claudio Ranieri is hoping that the midweek FA Cup win over Derby County can spur Leicester City to end a five-match winless run in the Premier League when they travel to Swansea City on Sunday.

Defeat in South Wales would drop Leicester below just above the relegation zone, but Ranieri wants the 3-1 win on Wednesday to be a corner turned.

“This season, we have scored very few goals but to score three goals in one match was amazing,” Ranieri told lcfc.com. “I hope this can be the future. “