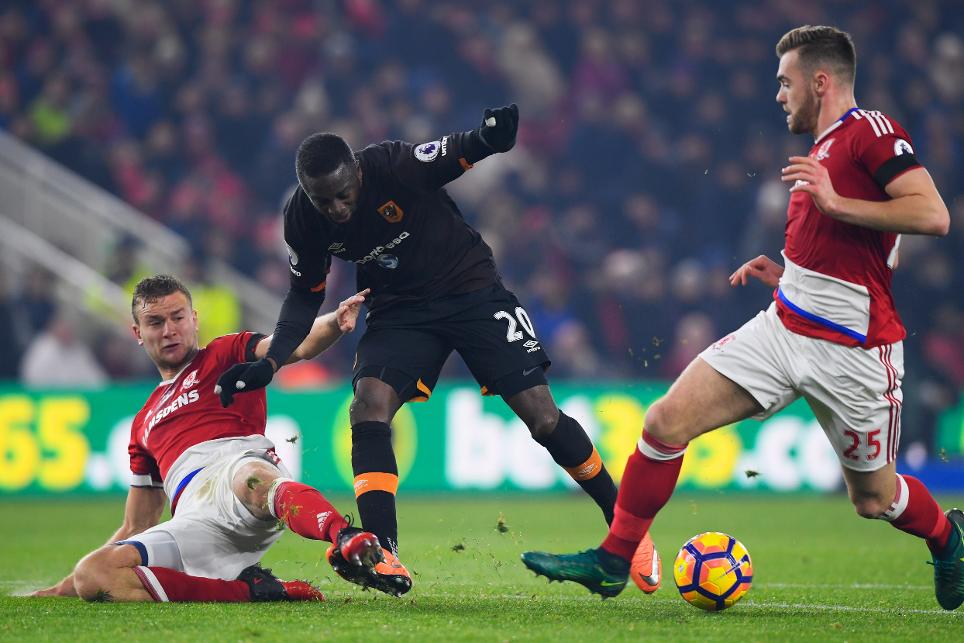 With fixture postponements on the horizon, James Richardson, Jules Breach and Mark Sutherns tell you all you need to know ahead of Gameweek 25 in the Fantasy Premier League Show.

Should Eden Hazard be shown the door despite his display against Arsenal? Mark breaks the Belgian's Fantasy stats down for the answer in part one.

Also, anyone looking to David Meyler for FPL tips should probably think again as the Hull City midfielder reveals his team's struggles.

In part two, Mark investigates why managers are losing faith in Tottenham Hotspur players while Middlesbrough's Calum Chambers does not look too far to choose a team-mate to recommend for Fantasy.