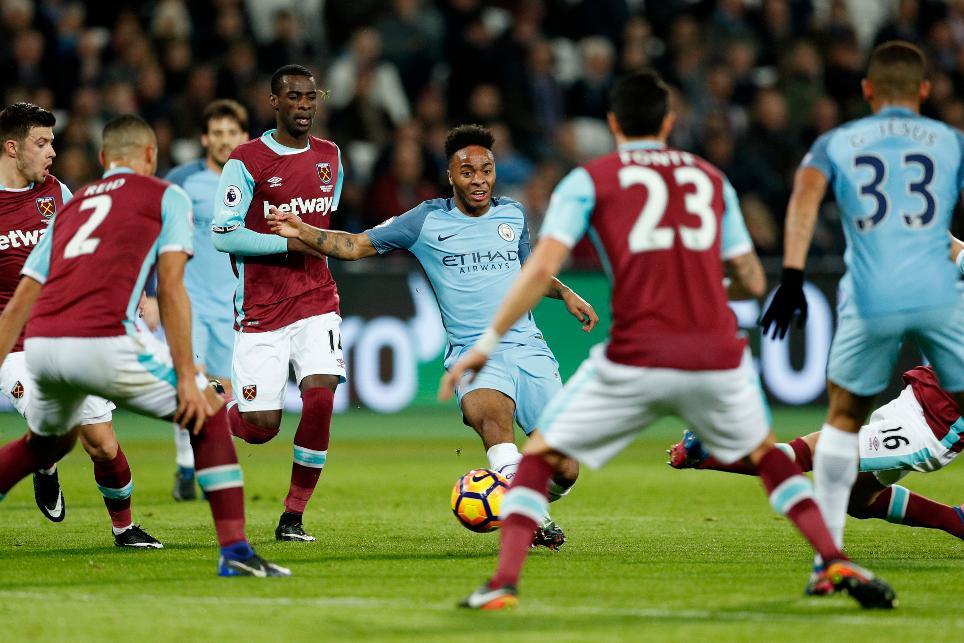 Though coming Gameweeks are not guaranteed, stats show winger can better more popular team-mate this weekend

For the time being Sterling remains in the FPL shadow of the Gameweek's hot property, Gabriel Jesus (£9.2m).

More than 136,000 FPL managers have swooped for Jesus following three goals and an assist in two starts, while only 20,000 have turned to Sterling ahead of the trip to the south coast.

This is despite Sterling's goal and eight assists over the last nine Gameweeks, with attacking points returned in seven of those outings.

Four assists in as many matches underlines Sterling's current trajectory in a Man City side revived as an attacking force.

Assessed against his performances over the opening 20 Gameweeks, his goal threat is also on the rise.

Sterling’s total of 10 efforts on goal is more than any Man City player from Gameweeks 21-24, while only Jesus (eight) can better his six penalty-area attempts.

Pep Guardiola’s side are without a fixture in Gameweek 26 due to domestic cup commitments, but their assets can be profitable to managers in the short-term.

Man City head to Vitality Stadium on Monday to face a leaky defence that has conceded at least twice in seven of the last eight Gameweeks.

The Cherries have a single clean sheet in that period and welcome Man City on the back of a 6-3 defeat at Everton.

With injury concerns over regulars Simon Francis (£4.6m), Adam Smith (£4.6m) and Charlie Daniels (£5.2m), AFC Bournemouth look set for a testing evening, with Sterling – owned by only 11% of FPL managers – likely to be among their chief tormentors.