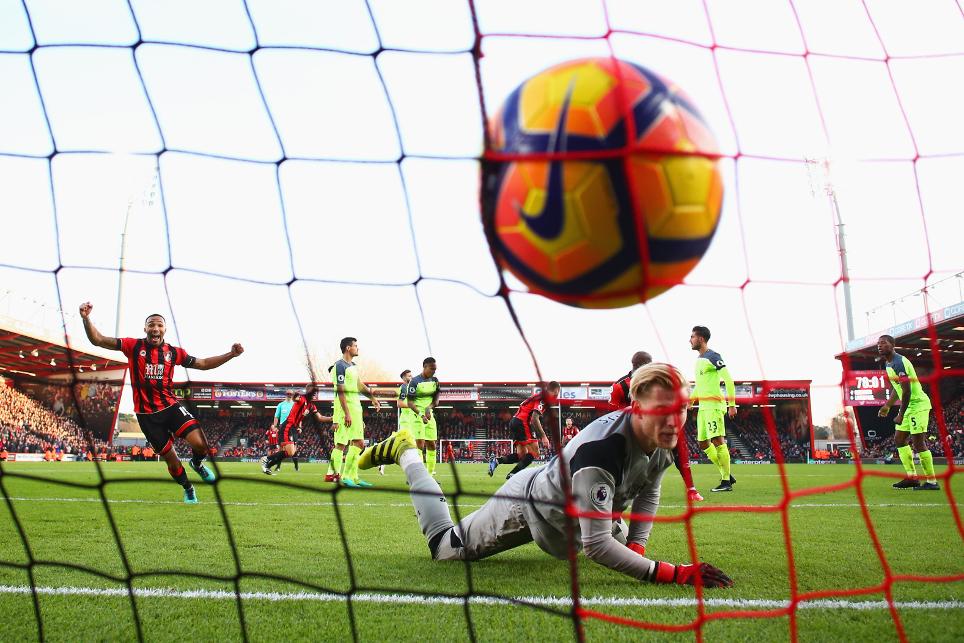 AFC Bournemouth have beaten Liverpool in a 4-3 thriller and drawn with Arsenal and Tottenham Hotspur at Vitality Stadium this season.

Two points from their past five matches have dropped the Cherries to 14th, but with a home record against the current top six that reads W1 D2 L1 Howe believes his side can mix it with the big clubs.

"We've done well against the top teams this year and we'll have to do that again," he told afcb.co.uk.

Darts with @scottydogdart and a trophy up for grabs! Behind the scenes from when the @premierleague cameras paid us a visit.#afcb 🍒 pic.twitter.com/bi2IXJvcM4

Victory on Monday would be AFC Bournemouth's first against Man City in the Premier League. They have lost all three previous matches, conceding 13 goals and scoring one.