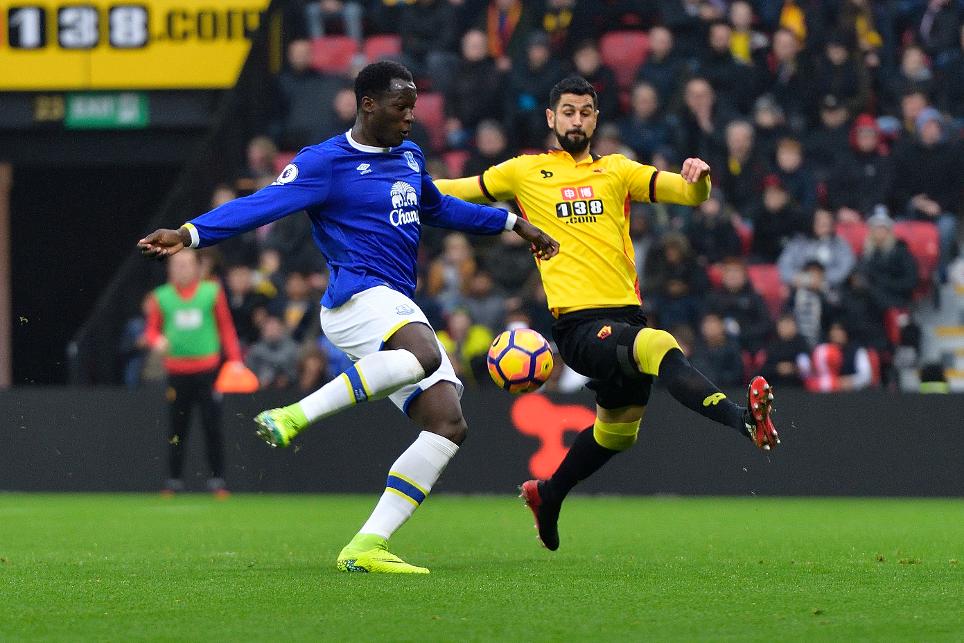 Ronald Koeman has hailed Romelu Lukaku as one of the best finishers in world football, as the Everton striker looks to add to his 16 goals for the season at Middlesbrough on Saturday.

“Rom’s one of the best, even compared to some of the players from my time - he’s world-class," his manager told evertonfc.com.

What a strikeforce they'd be!

"We see Romelu on the pitch every day in training and his finishing around the 18-yard box and in the 18-yard box is amazing," Erwin Koeman said. "Maybe he is the best in the world at that."

See: Ramirez back for Boro