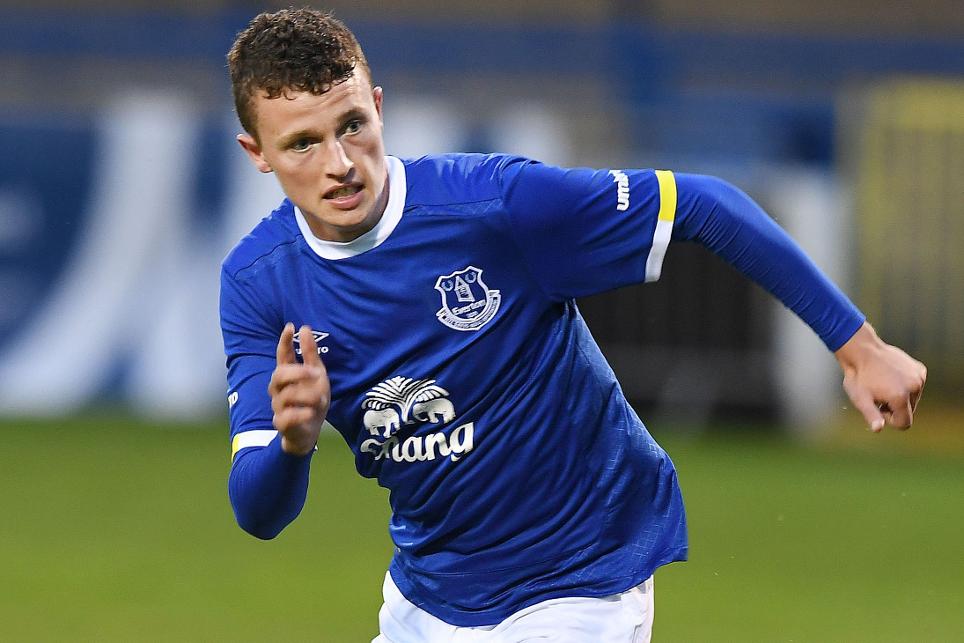 Kieran Dowell played in Broadhead, who beat his marker to fire a low shot into the net.

The result stretched Everton's lead over Manchester City with six matches remaining, while Arsenal are in fifth place.

Everton’s next match is in the Premier League Cup against Norwich City at Carrow Road on Wednesday 15 February, two days before Arsenal travel to Leicester City in Premier League 2.