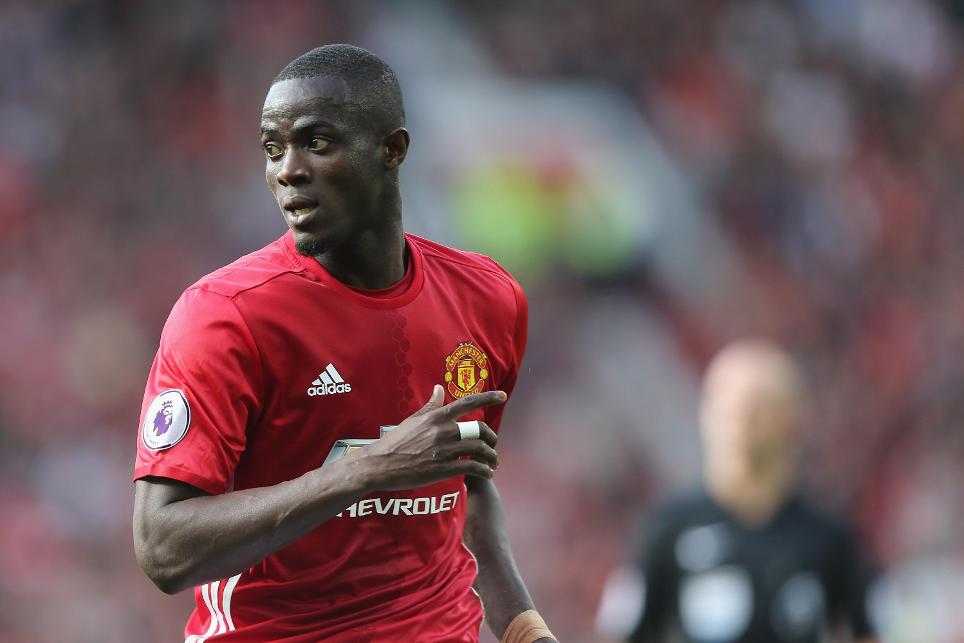 Eric Bailly's return could not stop Manchester United slipping to a 3-1 defeat against Division 1 leaders Everton at Leigh Sports Village, in a match of four penalties.

The central defender played 58 minutes in his first United appearance of 2017 after playing for Ivory Coast in the Africa Cup of Nations .

Everton's Liam Walsh had an early spot-kick saved by Joel Pereira before Courtney Duffus put the visitors ahead.

Find out how Eric Bailly fared on his return to action for #MUFC in the Reserves: https://t.co/H7quSwmGkk pic.twitter.com/m9pF8ffIik

Josh Harrop fired a United penalty over the bar before Demi Mitchell converted from the spot to equalise.

However, substitute Bassala Sambou scored twice, his second a penalty, to give Everton three points that extended their lead over Manchester City at the top to six points and left United in mid-table.

Both teams are back in action next Monday, with United travelling to face Derby County at St George's Park and Everton hosting Arsenal at the Merseyrail Community Stadium.