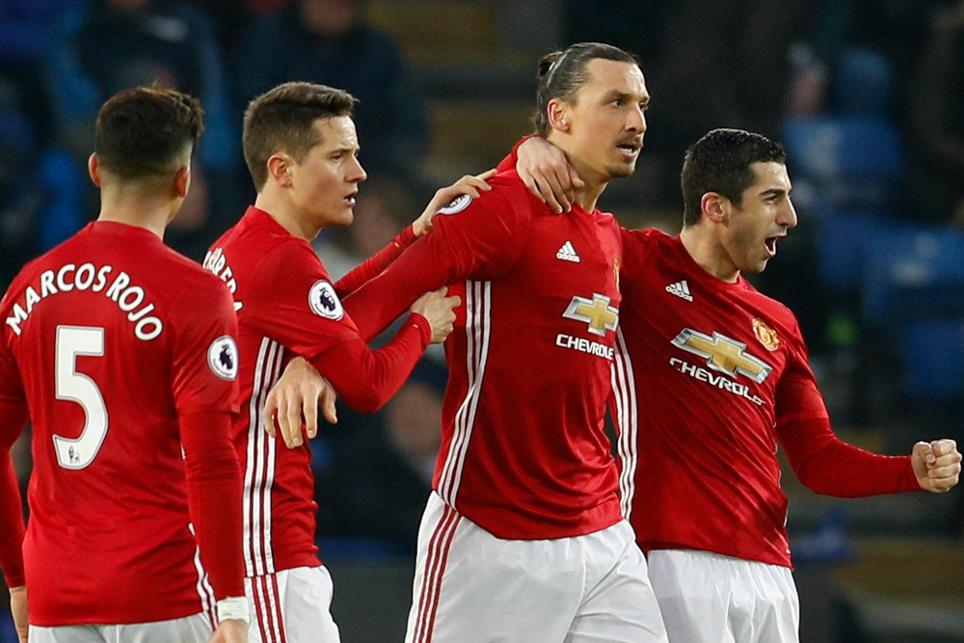 With his goal against Leicester City on Sunday, Zlatan Ibrahimovic continued to show that age is no barrier to success in the Premier League.

His 44th-minute strike at King Power Stadium was the Manchester United forward’s 15th Premier League goal of the season.

At the age of 35 years and 125 days the Swede is the oldest player in the competition's history to achieve this mark.

Indeed only two other players have scored as many goals in a season in which they turned 35.

Frank Lampard did so with Chelsea in 2012/13 before celebrating his 35th birthday after the season’s end, while Teddy Sheringham 15th goal for United, a penalty in the Manchester derby during the 2000/01 season, came 19 days after he had turned 35.

Players to score 10+ PL goals in season they turned 35

A goal at home to Watford on Saturday would put Ibrahimovic in a league of his own among the senior goalscorers.