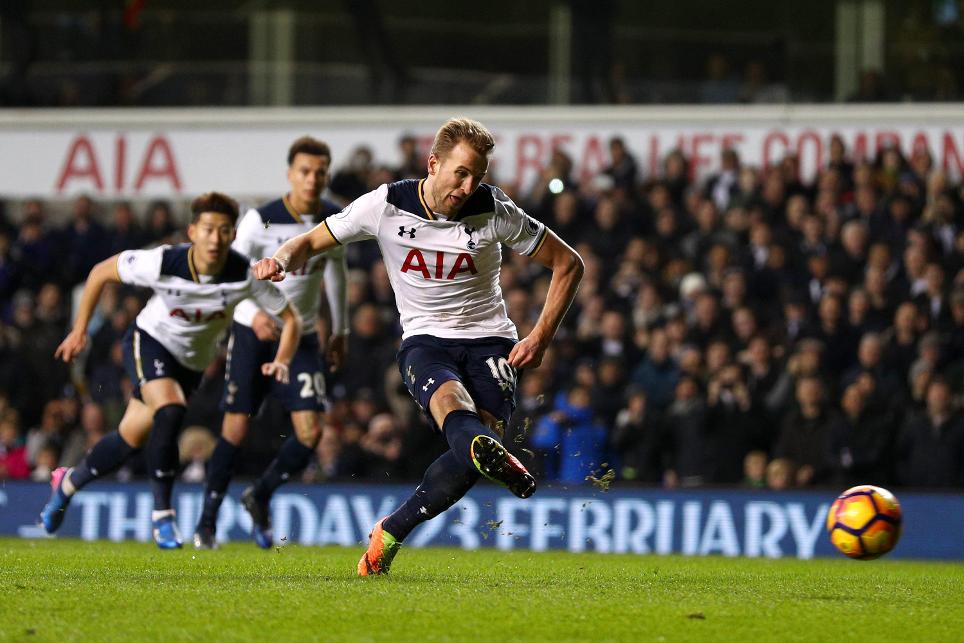 Karanka: With this attitude we will win External Link

Harry Kane's penalty was enough for Tottenham Hotspur to move three points clear of third-placed Arsenal in a 1-0 win over Middlesbrough at White Hart Lane.

Dele Alli drove into the side-netting and Toby Alderweireld struck a post, while Kane also headed over with the goal at his mercy.

Kane made amends with his 58th-minute spot-kick, coming after Son had been fouled by Bernardo.

Man of the Match: Son Heung-min