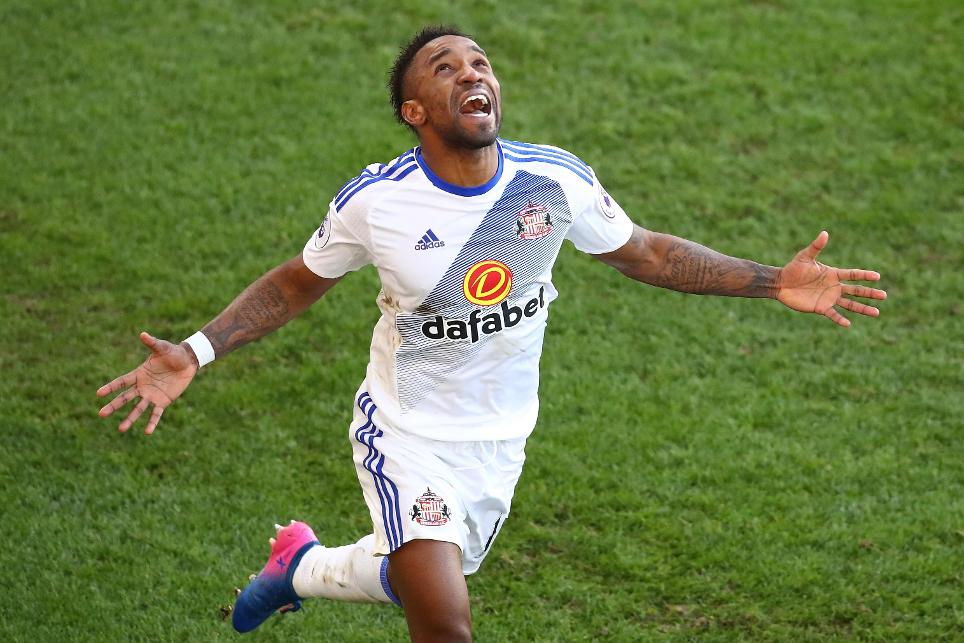 Oviedo and Gibson train ahead of Palace External Link

Sunderland drew level with Crystal Palace at the bottom of the Premier League with a convincing 4-0 victory at Selhurst Park.

Lamine Kone put Sunderland in front when he followed up after Wayne Hennessy could not collect his header.

Didier Ndong doubled the lead when he robbed the ball in midfield and advanced to score with his left foot.

Jermain Defoe made it 3-0 before half-time finishing from an angle from Adnan Januzaj’s pass, and he added a second moments later.

Palace tried to mount a comeback after the break but Jason Denayer cleared Jason Puncheon’s shot off the line and Vito Mannone came to the rescue for Sunderland.

Sunderland remain bottom despite the win but two points off safety.