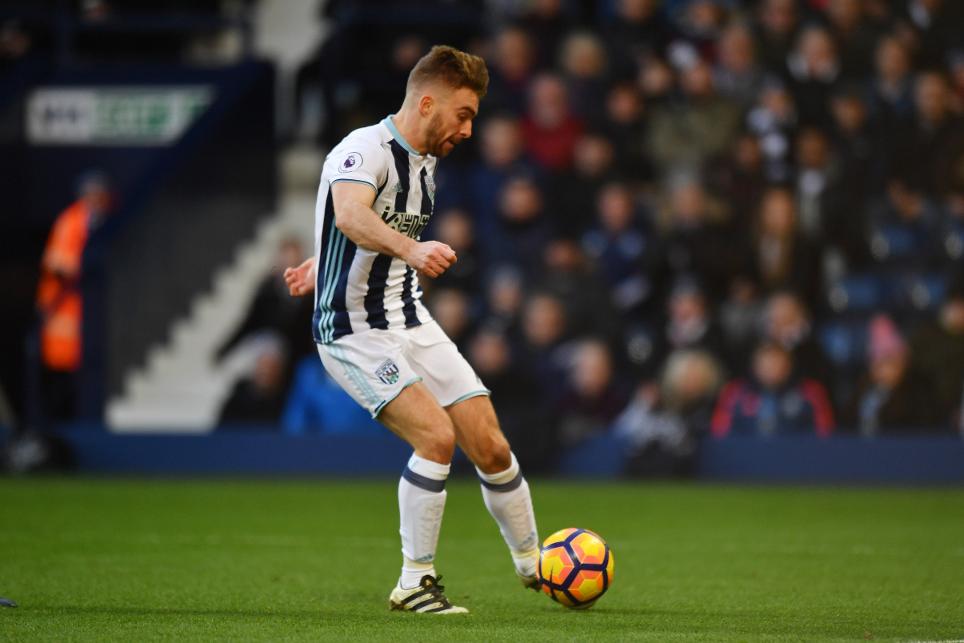 Salomon Rondon had a goal ruled out for offside inside four minutes but West Brom were ahead moments later, Morrison finishing neatly after Nacer Chadli's threaded pass.

Matt Phillips' first-time effort was deflected over and Stoke hit a post from a Charlie Adam corner before half-time.

Stoke striker Saido Berahino came on against his former club but Mark Hughes' men could not salvage a point, with Erik Pieters' mistimed header the closest they came.