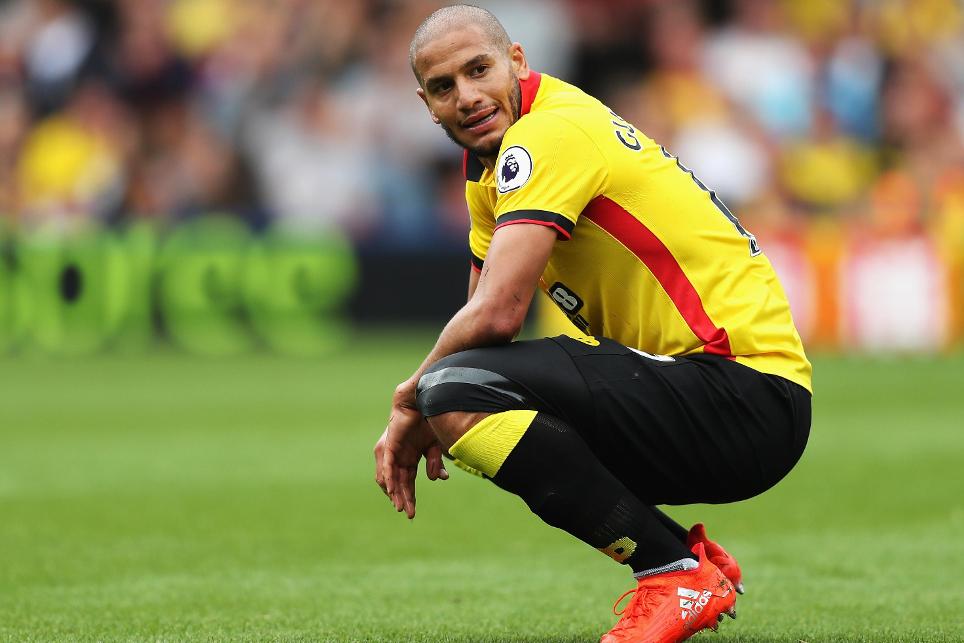 Middlesbrough have completed the signing of Adlene Guedioura from Watford.

The 31-year-old midfielder joins for an undisclosed fee on a two-and-a-half-year contract.

Guedioura has made 79 Premier League appearances for Watford, Crystal Palace and Wolverhampton Wanderers and is Boro's fourth signing of the January transfer window.

He could make his Boro debut in Saturday's Premier League match at Tottenham Hotspur.