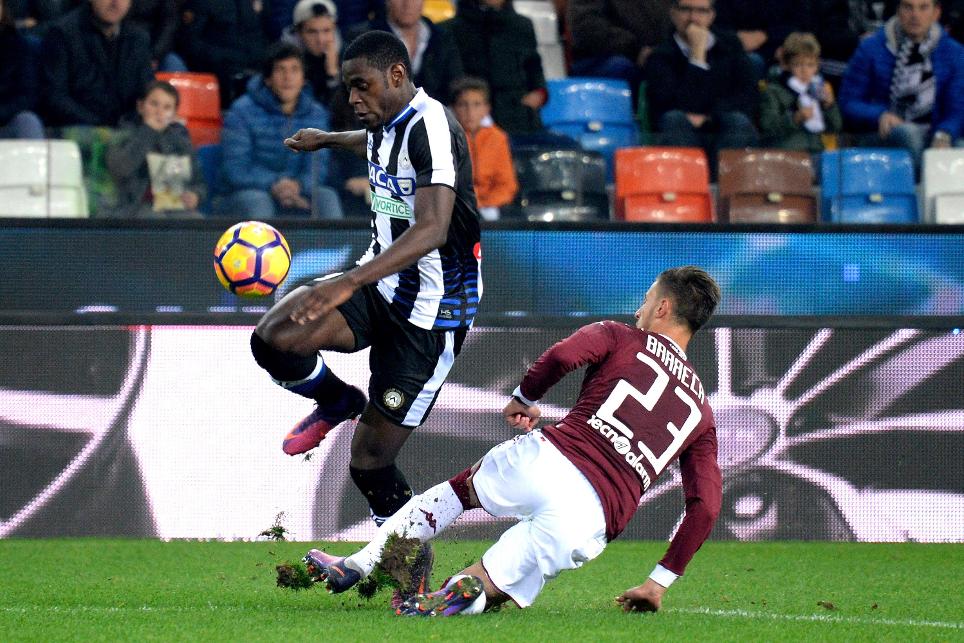 Leicester City have completed the loan signing of defender Molla Wague from Granada.

The 25-year-old centre-back has joined on loan until the end of the season and is Claudio Ranieri's second signing of the window after Wilfred Ndidi, from KRC Genk.

Leicester have the option to make the move permanent at the end of the season.

Wague started his career at Caen before joining Granada in 2014, who loaned the defender to Udinese, where he has spent the last two-and-a-half seasons, making 37 Serie A appearances.

The Mali international could make his Foxes debut at home to Manchester United on Sunday.