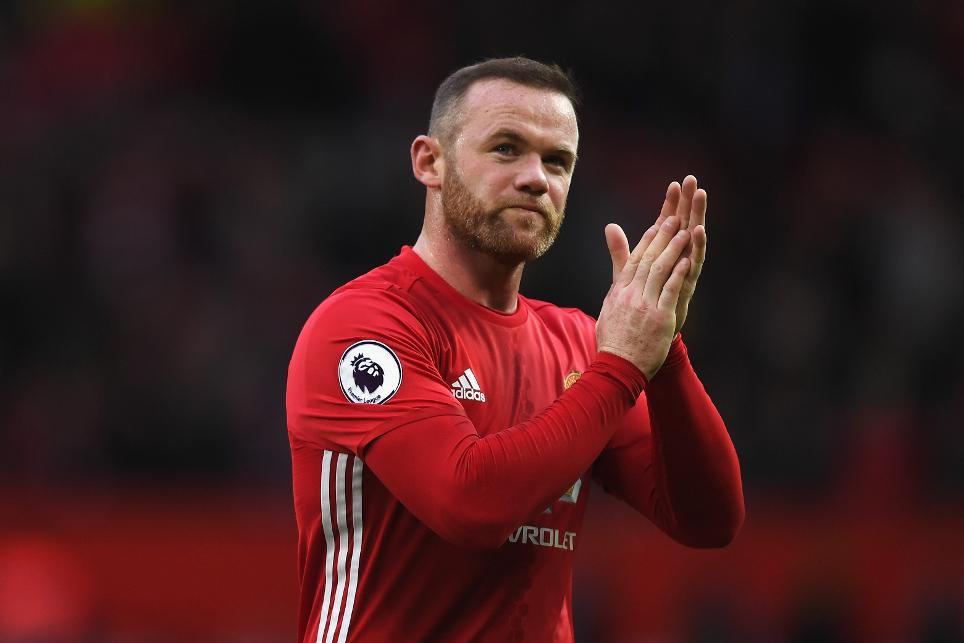 To hear the glowing praise of Alan Shearer and former team-mates of Rooney, Ryan Giggs and Owen Hargreaves, watch the video below.