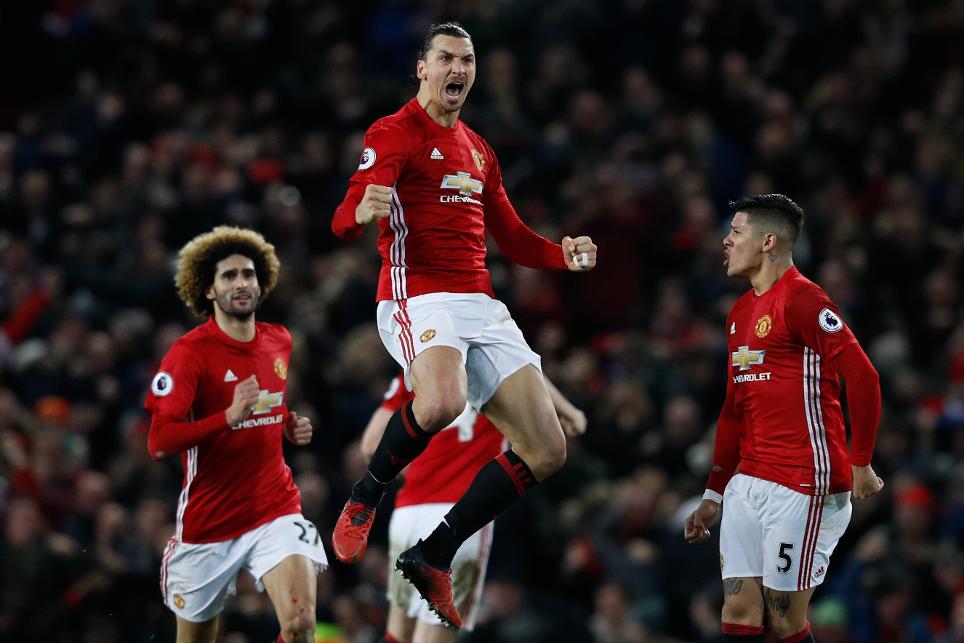 Aided by forthcoming fixtures, The Scout rates which United assets can prosper, but warns of a catch

After back-to-back draws against Liverpool and Stoke City, Manchester United’s Fantasy Premier League prospects could be set to improve.

According to the Fixture Difficulty Rankings (FDR), seven of United's next 10 matches score no more than two.

Only trips to Manchester City and Southampton and a home match with Everton are less promising, according to the FDR.

While this run promotes their FPL potential in both defence and attack, investment in Mourinho’s regulars does come with a caveat.

Should they beat Hull City in the EFL Cup semi-finals on Thursday, a place in the final on Sunday 26 February will reschedule their Gameweek 26 encounter with Man City.

Also, if United progress past the FA Cup fifth round, their Gameweek 28 trip to Southampton would also be subject to change.

Such scenarios will temper United investment, with FPL managers mindful of building a strong bench to absorb potential absentees over Gameweeks 26 and 28.

However, with a goal or assist in nine of his last 11 Premier League appearances, Zlatan Ibrahimovic (£11.7m) remains an almost essential target.

Residing in 43.3% of FPL squads, the forward is the most popular player in FPL and managers without the Swede will be wary of his potential as a captain pick over the coming Gameweeks.

Although Pogba has only four goals, he is third among FPL midfielders for goal attempts. Only Christian Eriksen (£8.7m) and Alexis Sanchez (£11.9m), with 81 and 80, have made more than Pogba’s 72 shots on goal.

Mkhitaryan has started six of the last seven Gameweeks he has been available for, scoring twice.

With a 2.3% FPL ownership to Pogba’s 11%, the Armenian could be an explosive differential selection.

In defence, Phil Jones (£5.0m) is now a regular under Mourinho, starting all but one of the last 12 Gameweeks since injury.

He is also the cheapest route into the division's third-best backline. United have conceded only 21 goals and are yet to concede more than a single goal in a Premier League match Jones has started.

Yet Antonio Valencia (£5.5m) could be worth the extra outlay.

Although he has only one assist, Valencia has created 21 goalscoring opportunities and is the FPL defender with the most crosses (108) and successful crosses (31).