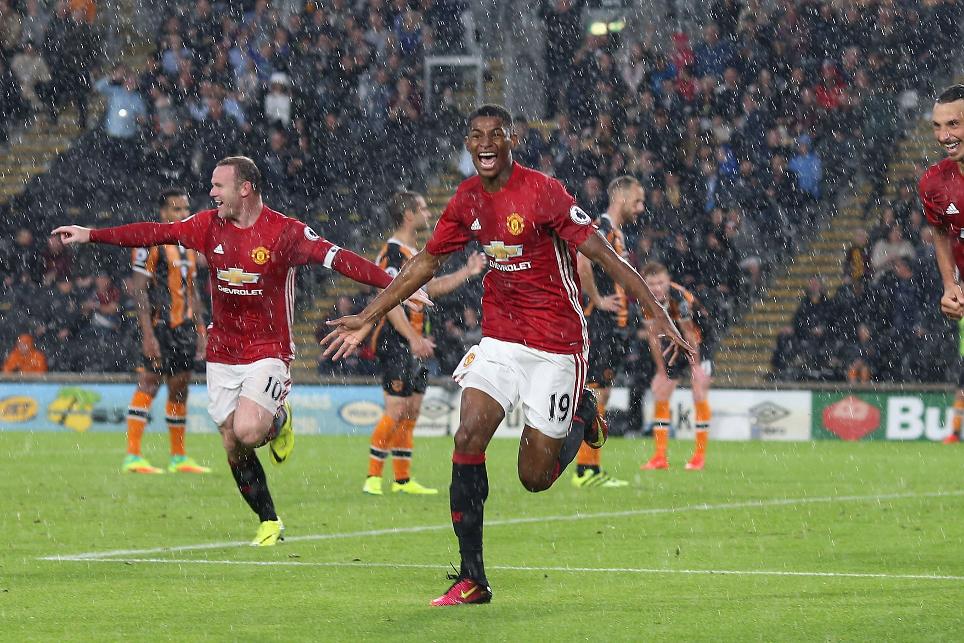 Man Utd succumbed to a 2-1 defeat at the hands of Hull City last week in the EFL Cup semi-final, as they progressed to the final 3-2 on aggregate, but Mourinho says that this time nothing short of a victory will suffice for the Red Devils.

"We need to win the match," he told manutd.com. "The last time we played them even a defeat would be a good result. Even lose the match by a one-goal difference would give us a final, and tomorrow only three points are a good result for us.

"If we don’t win it’s really bad because we need to win matches. That’s the big difference. We need to win the match."