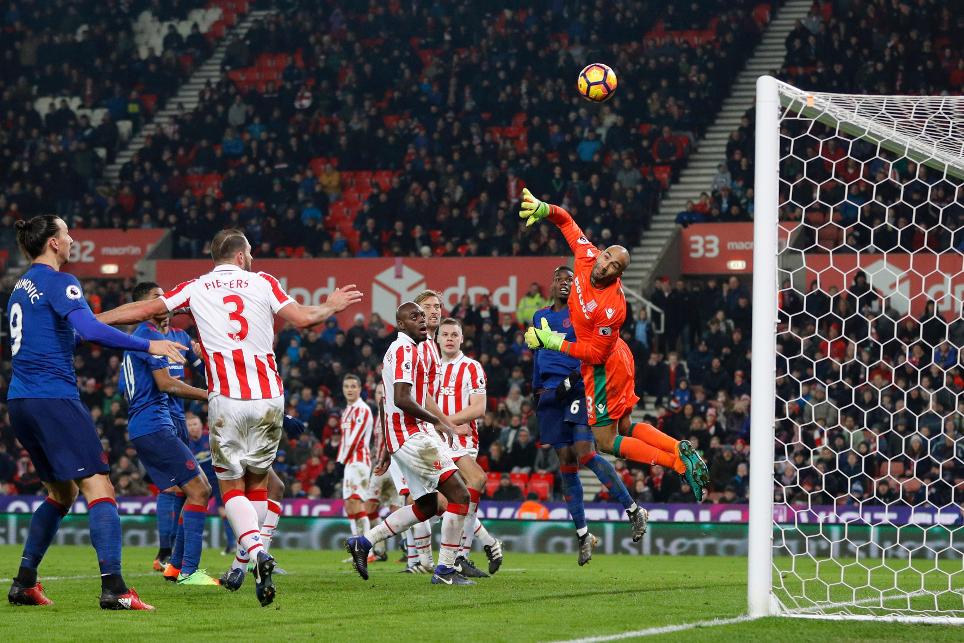 Why United are scoring so many late goals External Link

Rooney, on as a substitute, curled the ball into the top corner to overtake Sir Bobby Charlton's tally and reach 250 goals for the Red Devils.

United had fallen behind when Juan Mata inadvertently deflected an Erik Pieters cross into his own net.