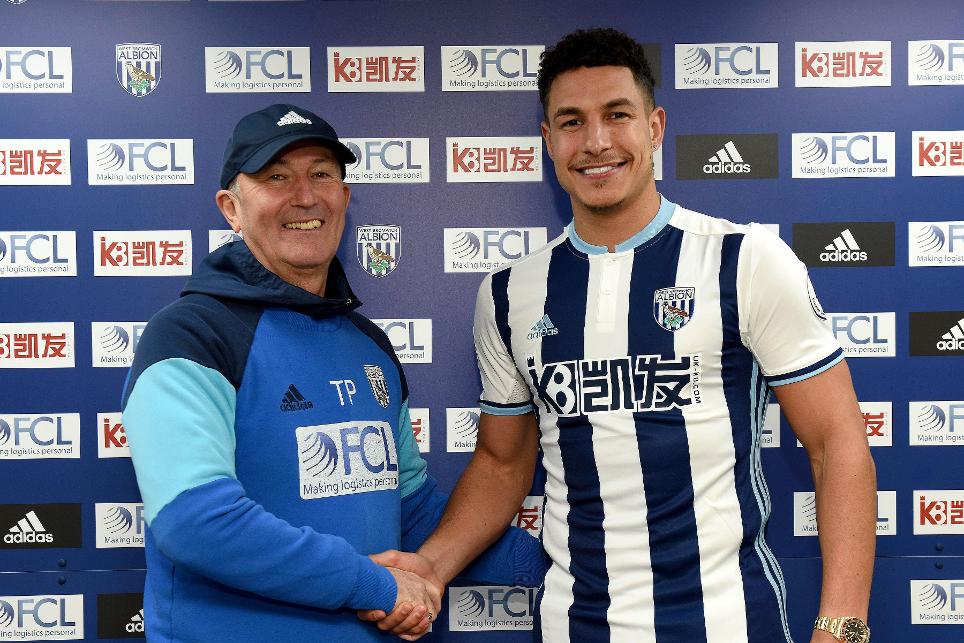 Pulis: Jake is just what we need External Link

West Bromwich Albion have announced the signing of midfielder Jake Livermore from Hull City for an undisclosed fee.

The 27-year-old has agreed a four-and-a-half-year deal to move to The Hawthorns after three-and-a-half seasons at Hull, whom he helped gain promotion to the Premier League in 2015/16.

The former Tottenham Hotspur midfielder has made 128 top-flight career appearances and could make his West Brom debut at home to Sunderland on Saturday should he be registered in time.

🎥 "He's got fantastic energy and at 27 years of age the next three or four years will be his best years."

"Craig Gardner leaving left us short of a certain type of midfield player," West Brom's head coach Tony Pulis told wba.co.uk. "And in Jake we have brought in a very, very good player."