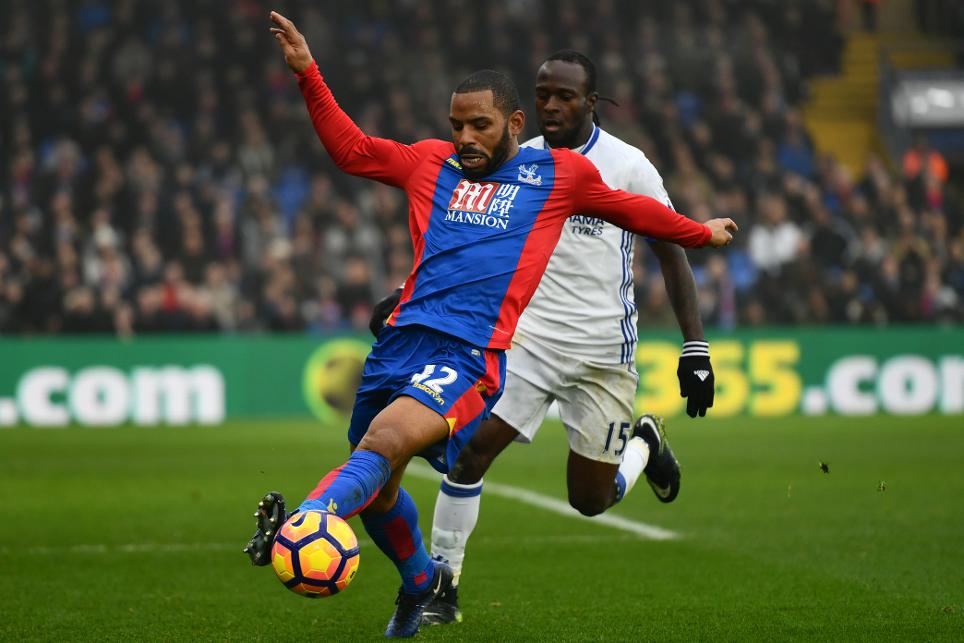 After first win under Allardyce, Jason Puncheon says Crystal Palace can start moving up the league

Jason Puncheon believes Crystal Palace can take heart from their first win under Sam Allardyce ahead of the visit of Everton on Saturday.

Palace completed a 2-1 comeback victory over Bolton Wanderers in the FA Cup on Tuesday night thanks to a pair of Christian Benteke goals and Puncheon believes it is exactly the sort of result that can help the Eagles build momentum in the Premier League, following three successive top-flight defeats.

"It's the little lift that we need, regardless of who it's against and what competition it is," he told cpfc.co.uk. "It's a morale boost for us.

Punch is hopeful yesterday's win can be a "building block" for the Eagles ahead of Everton - https://t.co/mdEwM0LGbM pic.twitter.com/iiCnKufcFx

"Hopefully, it is a building block and a chance for us to get back to that Crystal Palace way of stopping the goals going in.

"As a group we'll pull it together in the right direction ready for Everton."

Palace are aiming to move away from the relegation zone in the Premier League as they are level on 16 points with third-from-bottom Hull City after 21 matches.