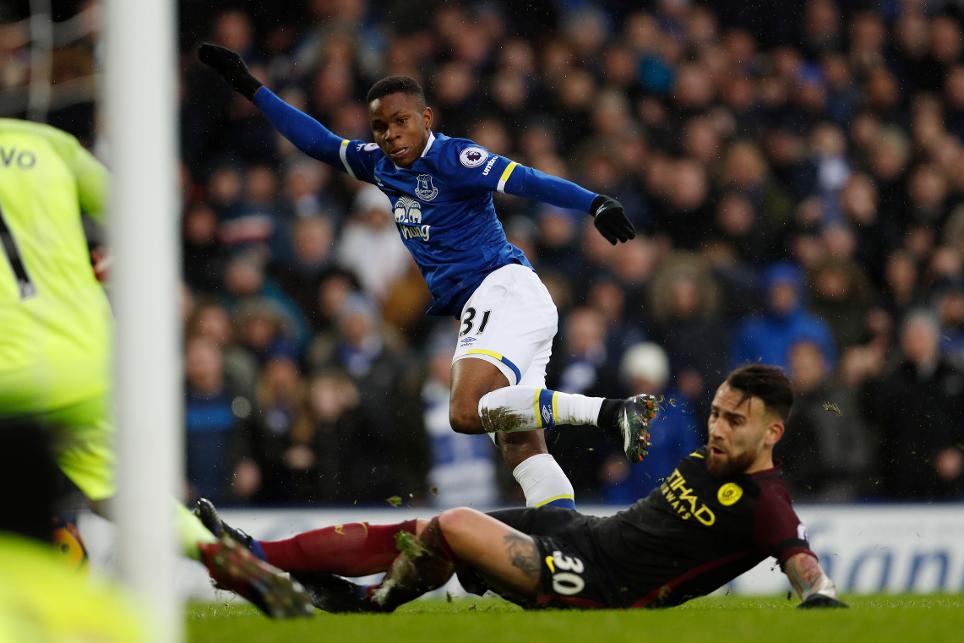 The 19-year-old’s strike means Everton are level with Arsenal on 17 teenage goalscorers, one clear of nearest challengers Manchester United.

Most teenage goalscorers in the PL

💬 | "One of the best days of my life." Unsy enjoyed watching @1TomDavies and @MasonHolgateee star against @ManCity: https://t.co/dtmLCA4y63

Lookman and Davies have some way to go to catch the leading scorer of teenage goals in the Premier League, Michael Owen.

The striker netted 40 times before the age of 20 at Liverpool, more than double that of all but two other players in the competition's history.

Most PL goals scored as a teenager