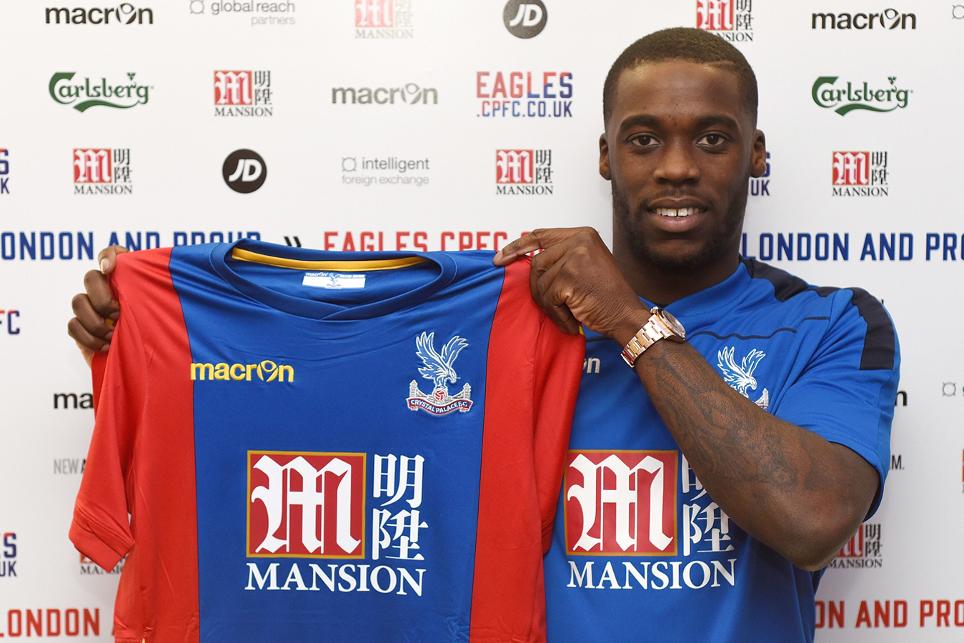 Speroni: It's An Honour For Me External Link

Crystal Palace have signed Jeffrey Schlupp from Leicester City for an undisclosed fee.

The wing back, who can also be deployed as a winger, made 150 appearances for Leicester after coming through their academy system, including 24 as the Foxes won the Premier League title last season.

The Ghana international has signed a four-and-a-half year contract and is eligible to face West Ham United in the Premier League on Saturday.

After making his first signing as Crystal Palace manager, Sam Allardyce said: "He will bring strength and experience to the defence and will be a major asset for the club having just turned 24 years old."