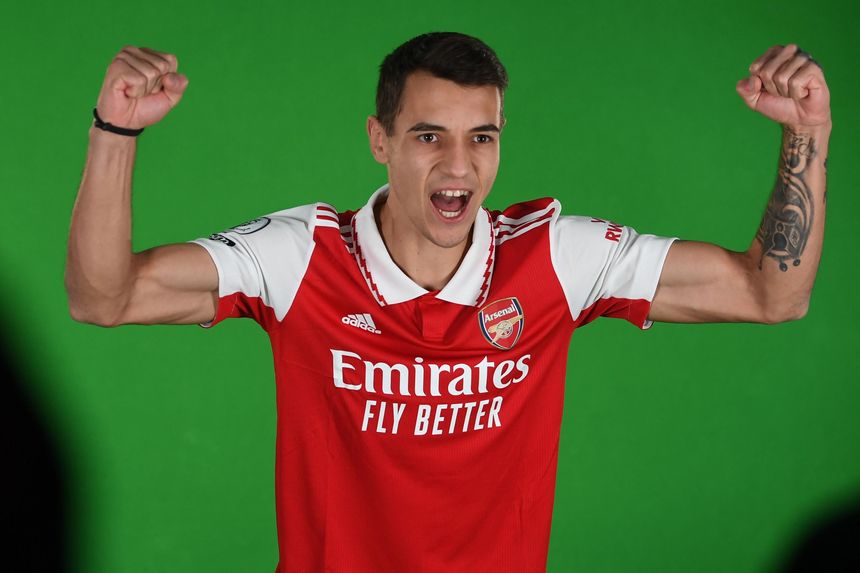 Arsenal have announced the signing of Jakub Kiwior from Italian club Spezia.

He is their second signing of the January transfer window, following the addition of Leandro Trossard from Brighton & Hove Albion.

Manager Mikel Arteta told the club's official website: "He’s a young, versatile defender who has shown huge potential and qualities with Spezia in Serie A, and also at international level with Poland."

Sporting director Edu added: "He’s a young talent who we’ve been monitoring for a while now."

Kiwior, who has nine caps for Poland, including four at the FIFA World Cup 2022, will wear the No 15 shirt at Arsenal.

He could make his Premier League debut at Everton on 4 February.