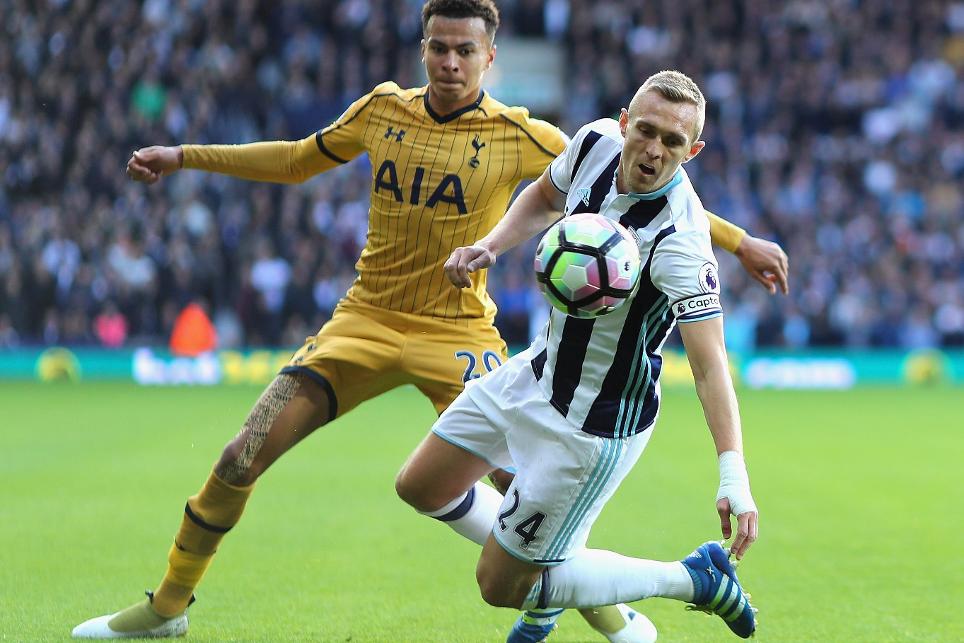 Darren Fletcher believes West Bromwich Albion "can get another positive result" when they take on Tottenham Hotspur at White Hart Lane on Saturday lunchtime.

Albion have won back-to-back Premier League matches after successes against Southampton and Hull City but face a Spurs side looking to move second in the table with what would be a sevetnh straight victory in all competitions.

"They've hit a bit of form recently," Fletcher, whose side drew 1-1 with the north Londoners at The Hawthorns in October, told wba.co.uk. "We know we are going to have to be on top of our game on Saturday but we have done well there in the past."