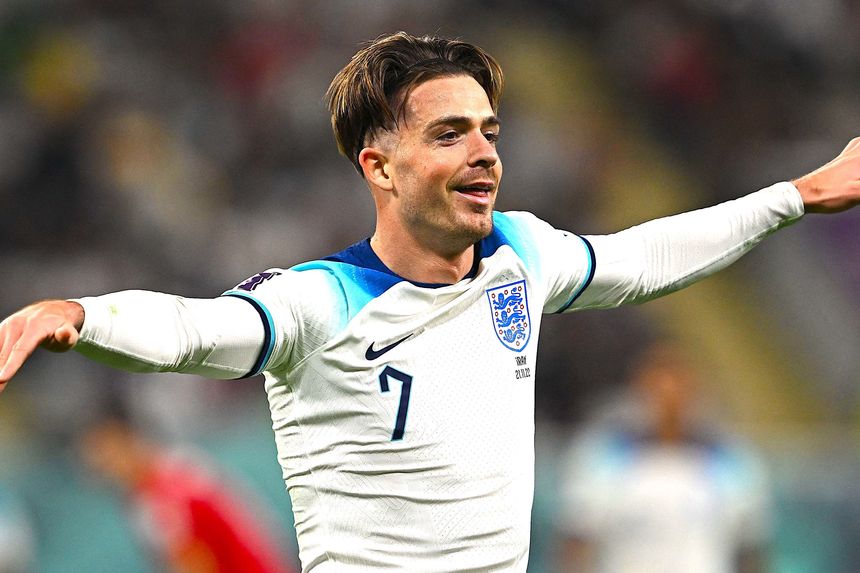 His wriggling of his arms was dedicated to 11-year-old City fan Finlay, who was promised a celebration when the pair met at the club's training ground recently.

When asked which celebration he would like Grealish to do, Finlay had originally asked him to do the worm!

"I can't do the worm, I might get injured!" Grealish had said, so they agreed on an arm wiggle celebration instead.

And when Grealish scored his first goal since their meeting, he made sure he kept his promise.

For you Finlay ❤️ pic.twitter.com/BomJEA0oy6

Finlay has cerebral palsy and had sent a letter to his hero, revealing how the midfielder's close relationship with his younger sister Holly, who also has the condition, has been inspirational.

They met up after Finlay had taken part in a Premier League Kicks disability football session run by City in the Community, Man City's charitable arm.