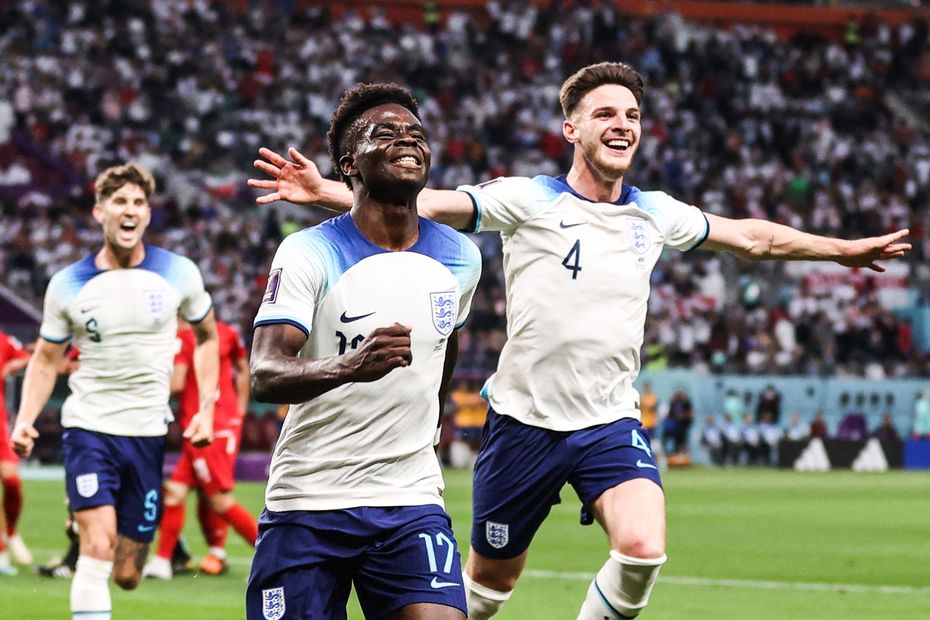 When England kicked off their FIFA World Cup 2022 campaign against Iran, they did so with a squad bred through English Academies and heavily influenced by Premier League’s Elite Player Performance Plan (EPPP).

All but one of the 26 players in the squad were developed in English Academies.

The one outlier is Eric Dier, who was born in Cheltenham but moved to Portugal when he was seven and progressed through the academy of Sporting CP before signing for Tottenham Hotspur in 2014.

Fifteen players of Gareth Southgate's 26-man squad have benefited from at least three years of development in Academies, since the launch of the EPPP 10 years ago.

Combined, these 15 members of the squad have 105 years of development time in this period.

The FA set a target in 2014 for English football to have 90 players eligible to play for England featuring regularly in the Premier League and/or other 'Big Five' leagues, (England, France, Germany, Italy and Spain) by 2022.

Another report recently conducted by the players union FIFPRO on the FIFA World Cup 2022, has highlighted the opportunity and experience available to the England players.

The report stated that the England squad had the most league minutes of any nationality at the tournament, since the start of last season.

These players accrued just short of 100,000 minutes  In this season so far, 164 English players have played in a league in the 'Big Five' nations, with 145 of those in the Premier League.

Of these 164, 110 have played more than 50 per cent of league minutes, while 46 have also featured in UEFA club competitions.

Home talent learning with the best

The Premier League is built on developing the best domestic talent by having them competing against the best global talent.

It is therefore no surprise that it is the most represented league in the world at the FIFA World Cup. There are 133 Premier League players named in squads.

This is 60 per cent more than the next nearest league and the same number of players as the German Bundesliga and French Ligue 1 combined.

The strength of the English Academies is demonstrated by the fact that the EFL Championship is contributing 25 players to the World Cup, more than 20 other Tier 1 leagues, including Netherland's Eredivisie, Mexico's Liga MX, Portugal's Liga and Belgium's First Division, while this number is more than every other Tier 2 league combined.

Part 1: EPPP report highlights decade of progress in youth development
Part 2: Key facts about the impact of the EPPP
Part 4: Cooper: We are seeing the fruits of Academy investment