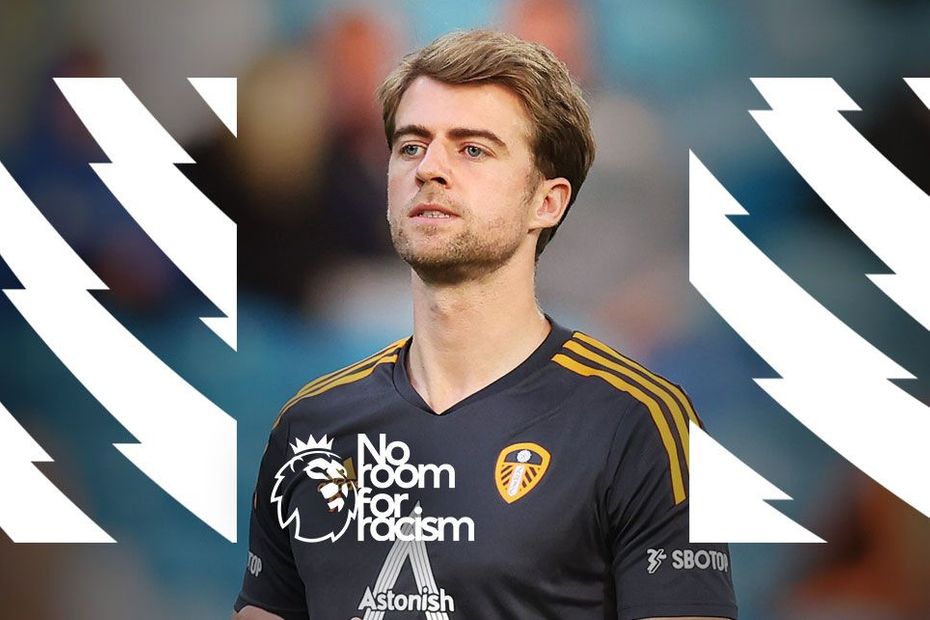 Patrick Bamford believes that educating younger people about diversity is the best path in the fight against discrimination.

The Leeds United forward was speaking ahead of Sunday's match at home to Arsenal, where players will take the knee ahead of kick-off as part of the Premier League's No Room For Racism initiative to show their unity against all forms of racism.

🗣 "People of that age are willing to listen to their idols"@Patrick_Bamford urges #PL players to educate children and show them why inclusivity and diversity are so important in football and wider society@LUFC | #NoRoomForRacism pic.twitter.com/OtHT6riueG

“We can do all we can to teach them what’s wrong and what’s right. But at the end of the day it’s a lot easier to speak to schoolkids or people of that kind of age who are willing to listen, and would listen to their idols and take advice.

“That’s probably the best way to approach it. But unfortunately, it does mean that it will probably take a bit longer to see the effects and results of it."

As well as the impact that taking the knee has on young fans, the Premier League is focusing on educating children about equality and the impact of discrimination.

The free No Room For Racism educational resources  from the successful Premier League Primary Stars programme are being used to inspire learning and encourage discussion around discrimination and diversity at thousands of primary schools.

Premier League club captains have agreed to take the knee at selected matches this season including ahead of fixtures dedicated to No Room For Racism to demonstrate a unified stance in the fight against discrimination.

Bamford thinks taking the knee helps to remind people of the problem of racism in society.

“It’s been a great way to help with raising awareness, especially with the younger generations, and I think we will really start to see the impact from younger fans and players over the next 10 years,” he says.

“It has greater impact that we now come together on certain occasions to take the knee and remind people of the importance of it.”