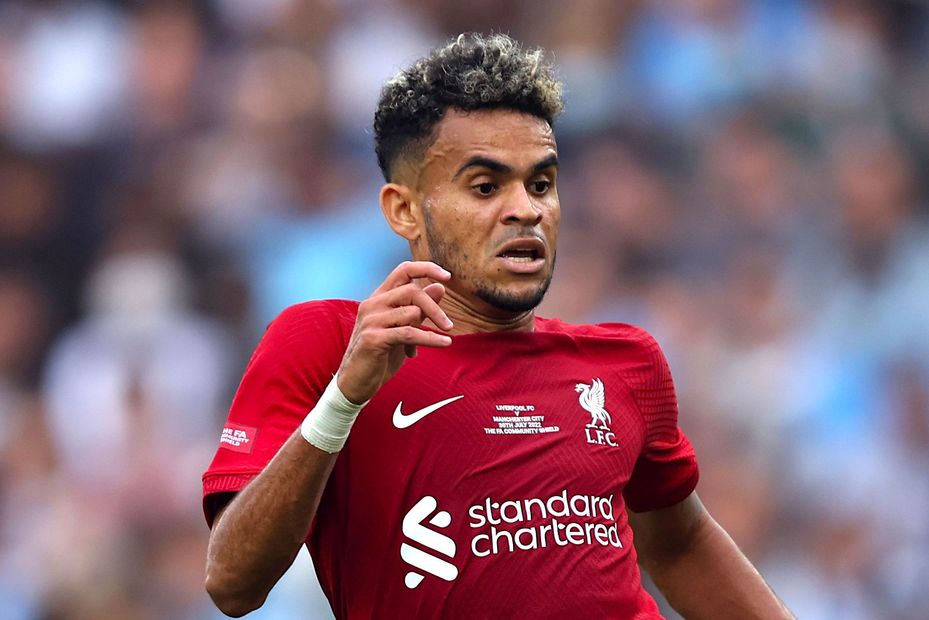 Luis Diaz (£8.0m) is among three Liverpool players selected in The Scout's best XI for Gameweek 1 of 2022/23 Fantasy Premier League.

Jurgen Klopp's side start the season with a visit to Championship winners Fulham on Saturday.

The Merseysiders proved a prolific source of goals when facing promoted sides last term, scoring at least three times in five of their six such matches.

That suggests Diaz can make an immediate impact in his first full season with the Reds.

Salah has averaged 13.6 points per match across his five Gameweek 1 appearances for the Reds.

They take their places in a 4-4-2 formation, with Harry Kane (£11.5m) handed the captain's armband and Salah named as vice-captain.

A visit to AFC Bournemouth gives Aston Villa the chance to start the season with a clean sheet. Martinez faces a Cherries side who scored only two goals in their final three summer friendlies.

The Man City full-back produced 108 points away from home last season, second among all players in Fantasy. Cancelo boasts a significant goal threat against West Ham United. His total of 81 shots in 2021/22 was more than any team-mate.

Chelsea's wing-back travels to Everton on the back of some outstanding away form last term. James averaged 8.4 points per start on his travels, claiming four goals, five assists and six clean sheets in those outings.

Two assists and a clean sheet in his final two friendly appearances highlight the right-back's prospects at both ends of the pitch. Trippier's share of set-pieces furthers his chances of bringing in a big return in Newcastle United's home match against Nottingham Forest.

Owned by more than 60 per cent of Fantasy managers, the Egyptian looks set to be the No 1 captain pick for the opening Gameweek of 2022/23.

The January signing produced both of his double-figure hauls last season in his final five starts.

Listed as a midfielder in Fantasy, Rashford looks set to start as the lone striker for Manchester United's home match against Brighton & Hove Albion.

The Jamaican was Aston Villa’s form player in pre-season, producing three goals and two assists. Bailey can extend that run against an AFC Bournemouth side who conceded in each of their final four friendlies.

Tottenham Hotspur’s frontman faces Southampton on the back of five goals and an assist over the summer. Saints conceded 42 away goals last term, more than any other side, lifting Kane's potential as a captain.

A massive 74 per cent of managers have picked the Arsenal forward for their opening squads after his superb summer displays. Jesus's seven goals during pre-season suggests he will pose big problems for Crystal Palace on Friday night.

Part 1: GW1 Captains: Kane can rival Salah for armband
Part 3: Who to captain in GW1? What the experts say