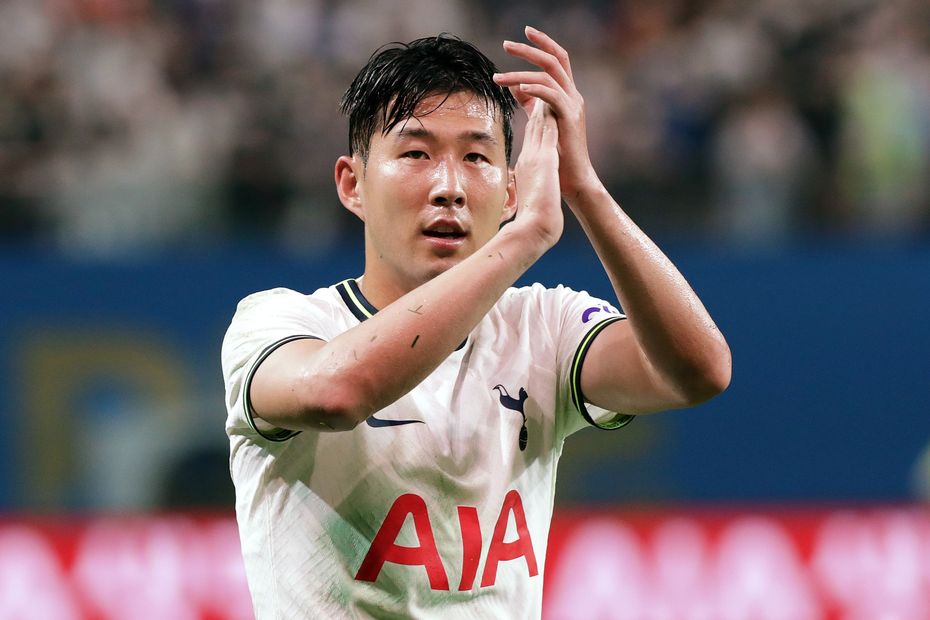 The Scout's panel of experts give their verdicts on whom managers should captain ahead of the Fantasy Premier League Gameweek 1 deadline of 18:30 BST on Friday 5 August.

Mohamed Salah (£13.0m), and it's an easy one. Last season he became the first player to score in five opening weekends in succession. This includes 17 and 20-pointers against promoted teams in the last two campaigns. I'm not going to overthink this one.

Salah has returned in every Gameweek 1 fixture he has played, averaging 13.6 points per match. But I am planning to captain Harry Kane (£11.5m). He has a great record against Southampton, averaging 7.2 points per match, producing 17 attacking returns in 14 meetings.

I've been on Son Heung-min (£12.0m) since the game launched due to his form at the end of last season. I'm very tempted by Kane but Son’s extra routes to points clinches a very tight call.

Salah is facing a promoted team again in Gameweek 1. He likes a Gameweek 1 hat-trick, and I'm here for it.

He looked sharp in the Community Shield, he's recently signed a new contract and had the summer off - Salah is an easy captain choice for me. Historically, he starts campaigns very well.

I can't look past Salah. He's scored in every Gameweek 1 fixture for Liverpool, with a double-digit haul on four of those occasions. Fulham will struggle with a threadbare squad, so I'm even tempted to Triple-Captain him!