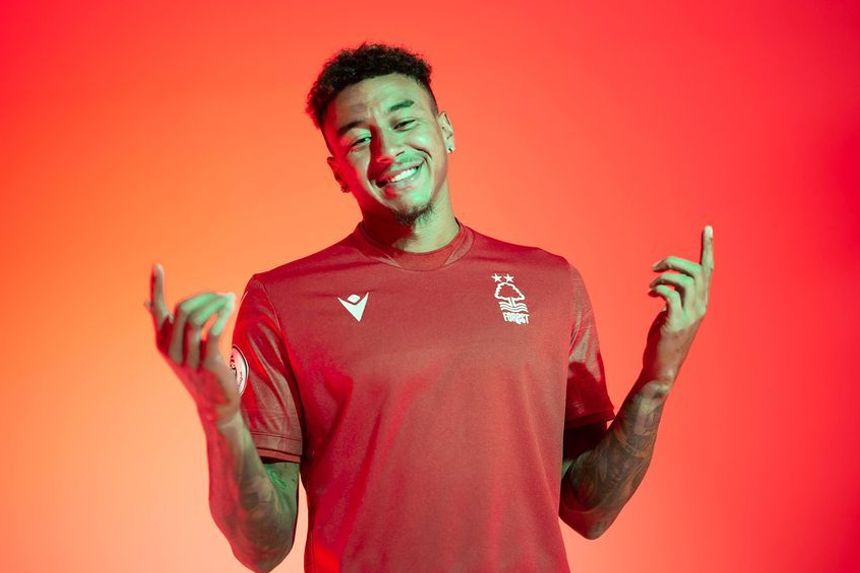 Lingard’s move to Nottingham Forest from Manchester United could be good news for managers on the lookout for a bargain in Fantasy Premier League.

The 29-year-old failed to secure a regular role during his time at Old Trafford.

But he is expected to be a key figure in Steve Cooper’s starting XI, occupying a central support role behind a front two in a 3-4-1-2 formation.

That could help Lingard return to his career-best form he showed while on loan at West Ham United two seasons ago.

He averaged 6.6 points per match (ppm) over his 16 outings in 2020/21, scoring nine goals and supplying five assists.

That fares well when assessed against the best midfielders in Fantasy last term.

Forest’s early schedule gives Lingard the chance to immediately impress, with Cooper’s side avoiding all of last season’s top six in their first three matches.

If Lingard can rediscover his Hammers’ form, he could prove outstanding value over the 2022/23 campaign.