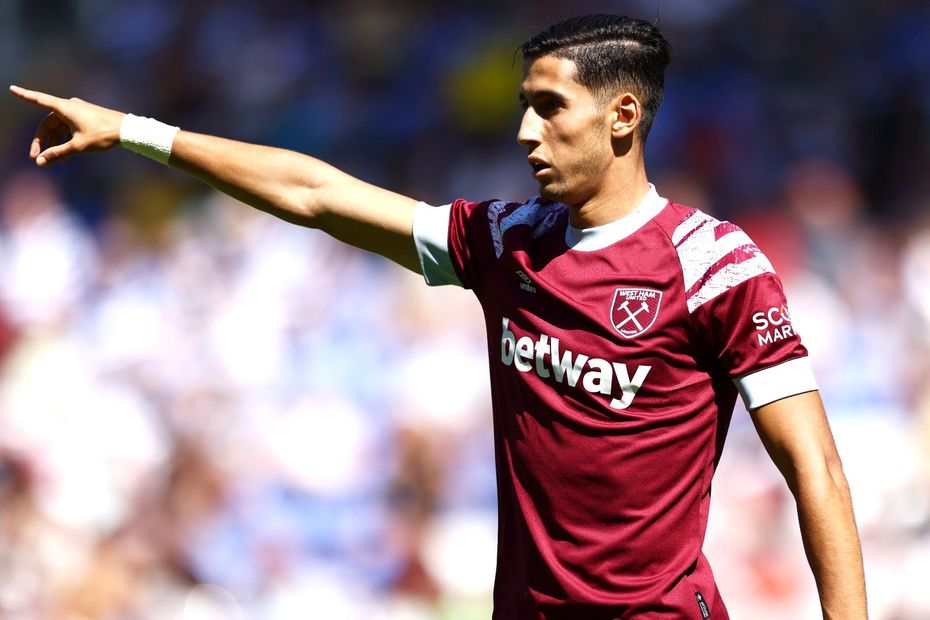 The 26-year-old has spent the last four seasons developing at a healthy pace with French clubs Dijon and Rennes.

An excellent passer and powerful in the air, Aguerd possesses the experience and pedigree to enhance West Ham's back line in 2022/23.

Last season David Moyes’ side mainly operated with a right-footed centre-back pairing, so Aguerd will provide a natural balance.

As well as being athletic and defensively sound, the Moroccan is also a terrific left-footed passer.

His ability to hit accurate long diagonals from left to right could be good news for the likes of Jarrod Bowen if he operates down that side.

A first look at Flynn Downes and @AguerdNayef in training 👀⚒ pic.twitter.com/FLE5L7KwIa

Aguerd is confident coming out from the back in possession, and will transfer the ball forward efficiently for West Ham.

No central defender in Ligue One produced more successful long passes per 90 minutes than the Hammers’ signing last season, averaging 5.6 per match.

Aguerd’s acquisition will only add to their threat from those situations. He attacks the ball with conviction, scoring five goals across two successful seasons with Rennes.

In a defensive capacity, Aguerd has shown great consistency in aerial duels.

Timing his jumps excellently, he was ranked second in Ligue 1 among defenders last term, for successful aerial battles won.

Aguerd's combination of aerial strength and intelligent placement means that can be relied upon to clear danger from inside his own box on a frequent basis.

He should be a great asset whenever West Ham have to absorb pressure.

Based on Aguerd’s dependable form over the past four seasons it looks like they have made a smart acquisition.