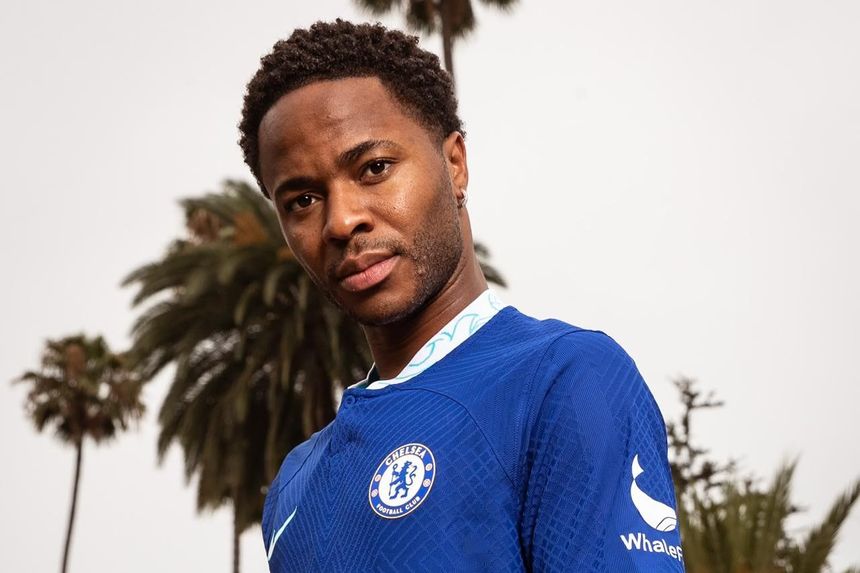 The winger's move to Chelsea can shake up the premium midfield bracket.

The England international was limited to only 23 starts in 2021/22, earning a further seven outings as a substitute.

However, he is now expected to secure a regular role for Chelsea as a replacement for Timo Werner (£8.0m) on the left of Thomas Tuchel’s front three.

Last season he was involved in a goal every 106.3 minutes, scoring 13 and assisting a further seven.

That was more than twice as quick as the 217.5 minutes of Werner. The German managed only four goals and two assists.

Notably, Sterling's clinical finishing was a huge part of his success.

Previously as a regular for Man City, Sterling produced 200+ points in three successive Fantasy seasons from 2017/18.

With his pitch time looking more assured again, he could offer strong competition to Mohamed Salah (£13.0m), Kevin De Bruyne and Son Heung-min (both £12.0m) in the premium midfield bracket.